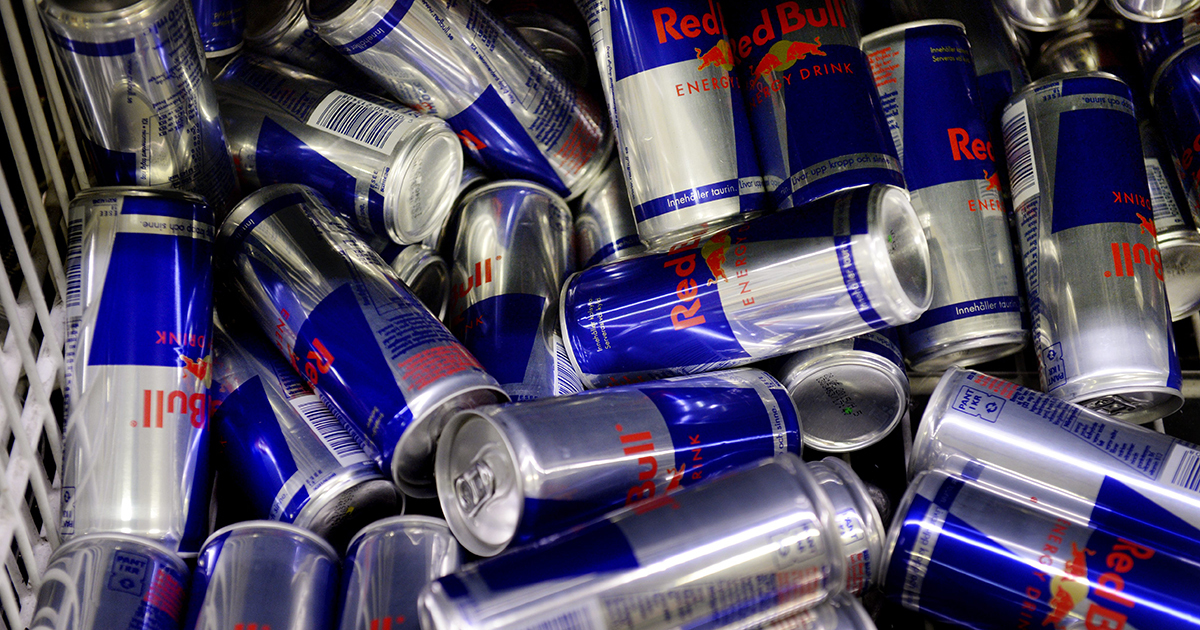 Young people drink more energy drinks than their peers everyday, are at a greater risk of alcohol and drug abuse.

That’s what a study published earlier this month by The University of Maryland claims.

A growing number of us are aware of the dangers and health threats that accompany drinking energy drinks regularly.

“Increased consumption of energy drinks may pose danger to public health, especially among young people,” said The World Health Organization in a 2014 report.

Earlier this year, a 16-year-old in the US, died from overdosing on energy and caffeinated drinks.

It seems that the bottom line is that the stuff is not good for you.

A new study by researchers at the Center on Young Adult Health and Development, at the University of Maryland now reveals yet another negative discovery about the drink, which is very popular among youth.

The researchers claims that not only is the drink bad for your health, but young people who are regular drinkers of it are more prone to alcohol and drug addiction later in life.

The study was published in the medical journal Drug and Alcohol Dependence.

The researchers monitored 1,100 students for four years and their consumption of energy drinks each of those years.

51.4 percent of participants were frequent users of energy drinks who usually drank large amounts of it, while 20.6 percent were complete non-drinkers of any type of energy drinks.

17.4 percent were moderate energy drink users, while 10.4 percent consumed a small amount which decreased every year of the study.

One of the conclusions the researchers came to was that the young people who frequently drank large amounts of energy drinks were at greater risk of abusing central stimulants and more prone to alcoholism.

This could indicate that energy drinks could be treated like tobacco and alcohol in the future.

Studies have also shown that heart problems are strongly associated with the highly caffeinated drinks, according to the Canadian Journal of Cardiology.

What do you think? Should energy drinks be treated the same way as cigarettes and alcohol and kept away from our kids?

Please let us know your thoughts by sharing your comments and consider sharing this article to inform more people about energy drinks hazards.