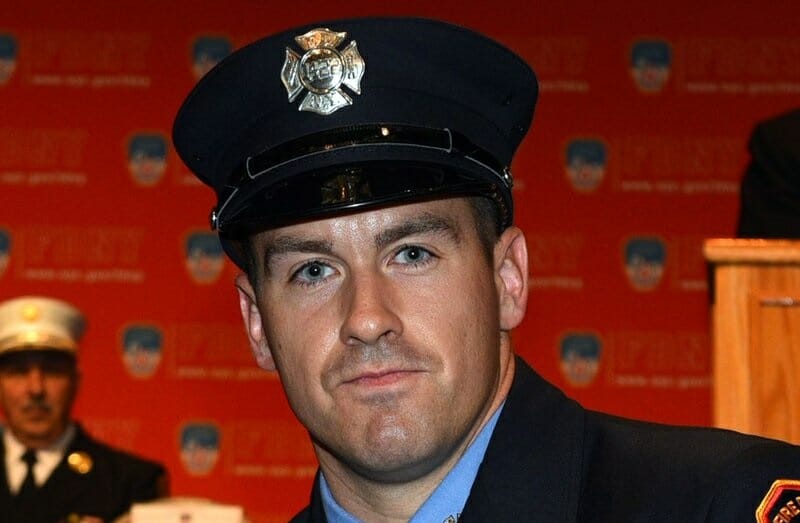 A New York City firefighter has died after falling from an overpass in the act of responding to a car accident, according to reports.

Pollard had been trying to help victims of a two-car accident on the Belt Parkway at around 10pm on Sunday, when he slipped through a gap in the roadway and fell about 52-feet to the ground.

Fire Commissioner Nigro said: “It’s an incredibly sad night for the Pollard family, for the Fire Department family, and for our city. He lost his life tonight in the process of helping others.”

It is with deep regret that Mayor Bill de Blasio and FDNY Commissioner Daniel A. Nigro announce the death of…

As per the statement, Pollard is the 1,151st member of the New York Fire Department to die in active duty. His father was a firefighter before him, as is his brother Ray Pollard Jr.

Share this article to pay tribute to a hero taken too soon!