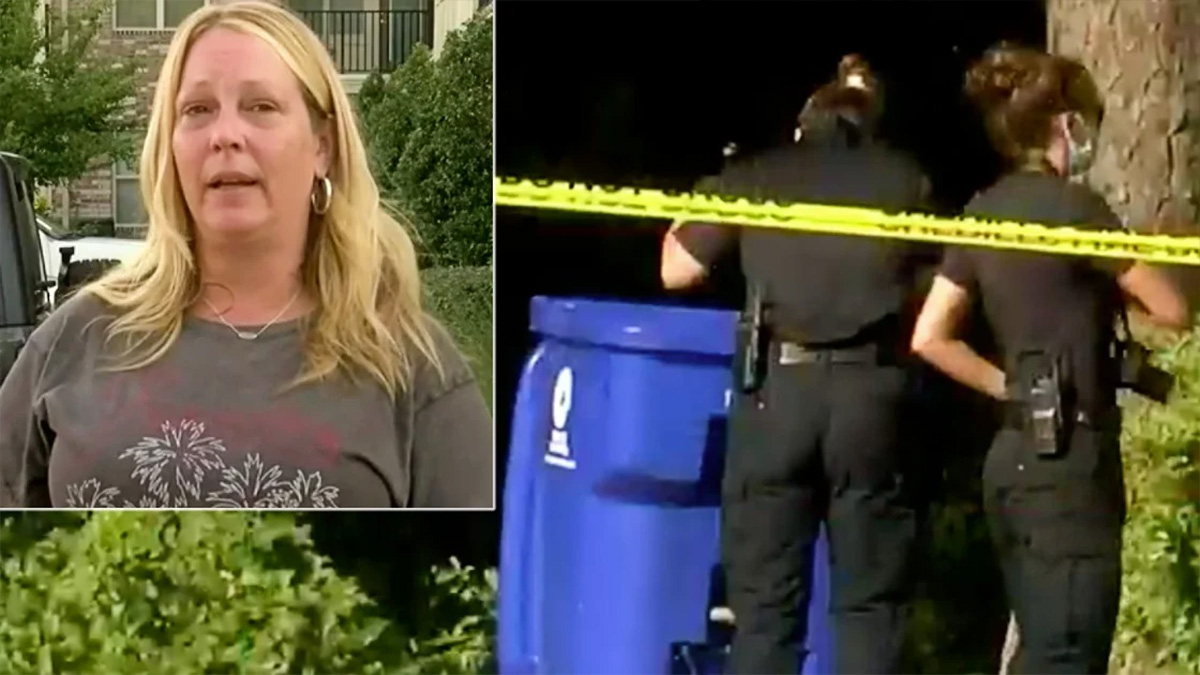 It was a chance change of direction for one dog walker in North Carolina that led her to make a discovery which left her praying in the street.

Cynthia Burton normally takes the same route when walking her dog but on this day she decided to take a different path home.

That path led her around the back of a church in Wilmington when she was stopped in her tracks by a sound coming from a trash bin.

She lifted the lid and realized the noise was the cries of a newborn baby inside a trash bag.

“I knew he was alive when I found him and I knew that was a good thing,” she told WECT News. “But I knew I didn’t have a lot of time.”

‘I just held him’

Cynthia started shouting for help and was joined by nearby resident Tamara Austin.

As the two women looked after the newborn while they waited for the paramedics to arrive they prayed and sang ‘Jesus Loves You.’

“It’s pretty powerful,” Cynthia said. “It changes your life. And, I know God put me in that place at that time.”

Wilmington police have charged a 21-year-old mother with first degree murder after the incident, which is still under investigation, according to ABC 11 News.

Such a tough start in life for this little one but it could have been much worse if this good Samaritan hadn’t found him.

I hope this little boy finds the loving home he deserves. Please share.