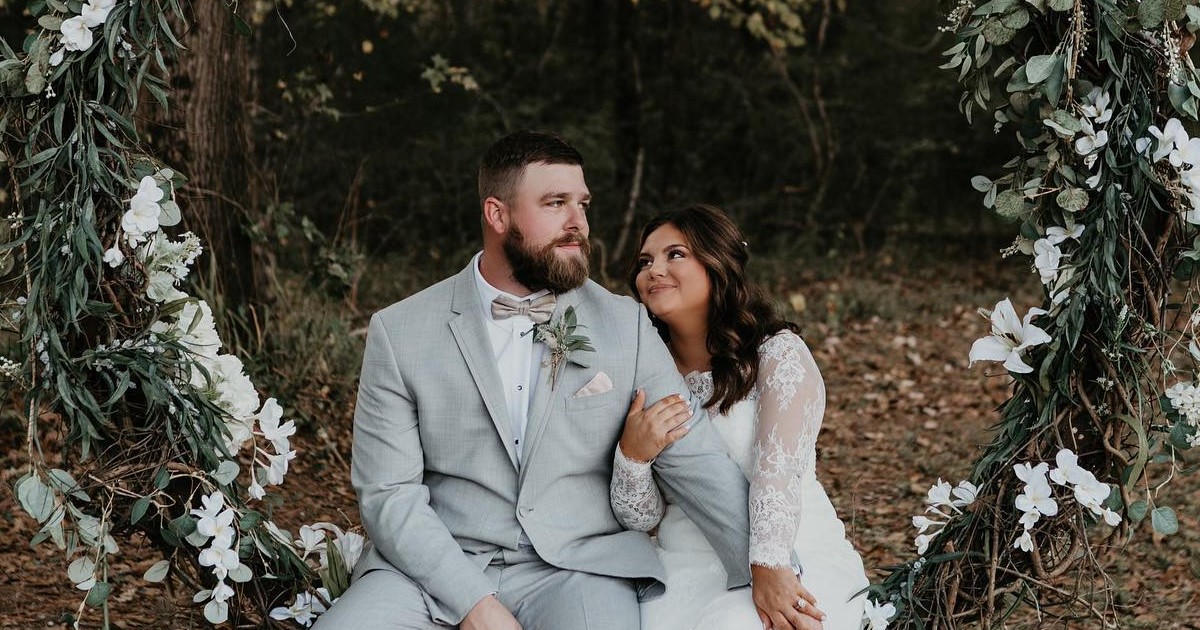 Shortly after William “Rowdy” Harrell, 30, and Blakley Harrell, 23, got married their families and loved ones were forced to mourn their sudden loss.

Rowdy, who was a pit crew member for Hendrick Motorsports, most recently working for No. 88 NASCAR Cup Series team of driver Alex Bowman, and his wife, Blakley were killed in a car accident while on their honeymoon in the Florida Keys.

The terrible incident happened just days after the two married.

Hendrick Motorsports confirmed the news in a statement.

“Our entire team is absolutely devastated at the loss of Rowdy and Blakley,” said Greg Ives, who was Harrell’s crew chief for the past six seasons.

“They were such positive, giving and passionate people who could not have been a more perfect match. Rowdy had an energetic and infectious personality. He was the heart and soul of our team and always kept us motivated, no matter the circumstance. Rowdy shared his love with the people around him and was loved in return.”

According to a preliminary report from the Florida Highway Patrol, Rowdy was driving north on U.S. 1, a two-lane highway when his car crossed the center line. An oncoming truck attempted to avoid the newlyweds’ car, but the two collided.

The driver of the truck suffered minor injuries, while the truck’s two passengers were airlifted to a hospital in critical condition.

The couple has since received numerous tributes online from the ones who loved them.

A GoFundMe has also been set up to help their families cover the cost of their burials.

“On behalf of my new wife and myself….I would like to thank every single person who had a hand in our special day, came to be there for it, or simply gave us well wishes. From the bottom of our hearts we love you all and feel how much you love us!!” Rowdy shared on Instagram just two days after his wedding and two days before his death.

Rest in peace, Rowdy and Blakley. Your lives were cut tragically short, but may your loved ones find comfort knowing that you spent your final moments together.