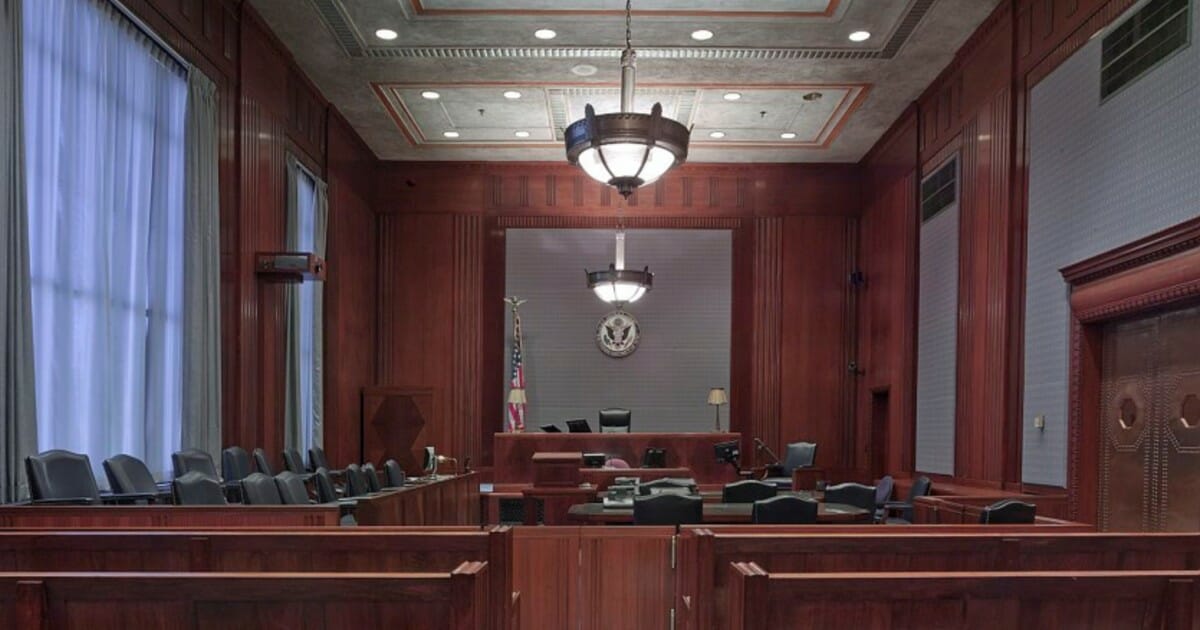 Recently, several judges in New Jersey have been accused of mishandling sexual assault cases. Protests were held and dozens of people demanded the removal of three judges who gave controversial comments about rape suspects.

Now, two of the judges have been removed from their positions.

Troiano, who retired eight years ago, but was recently recalled to work until 2021, was accused of being too lenient when in 2018 he ruled that a 16-year-old boy accused of raping a teenage girl shouldn’t receive a harsh punishment because “he comes from a good family” and attended a good school.

The judge also refused to move the case to adult court–in New Jersey juveniles can be tried in adult court if they are accused of a serious crime. His decision was recently reversed.

Troiano questioned whether the crime was rape.

After nationwide backlash from his comments, Troiano resigned. According to The New York Times, the state Supreme Court accepted his request and his position was terminated immediately. He will still receive his pension.

Another judge has also been removed from their position.

Proceedings have also begun to officially remove Russo, who suggested a victim close her legs in order to prevent sexual assault, from the bench.

“Because of the seriousness of the ethical violations here, it is appropriate for the Court to consider the full range of potential discipline, up to and including removal from office,” Justice Stuart Rabner, the chief justice of the Supreme Court of New Jersey, wrote, according to The New York Times.

Although people have protested Silva’s victim-blaming comments as well, no actions have been taken against her.

In all instances the appeals courts have reversed the judges’ decisions.

Due to the recent insensitive comments made by several New Jersey judges, the Supreme Court of New Jersey announced all judges will be required to participate in mandatory training. The training will focus on sexual assault, domestic violence, implicit bias, diversity and will be held every two years.

Education conferences will also be held to educate judges on the same topics.

UPDATE: A judge accused of showing leniency to a 16-year-old rape suspect because he was “from a good family” has…

How can anyone expect these judges to be impartial when they say such insensitive comments like this?

I’m glad something is being done, I only wish it could have be taken care of sooner.