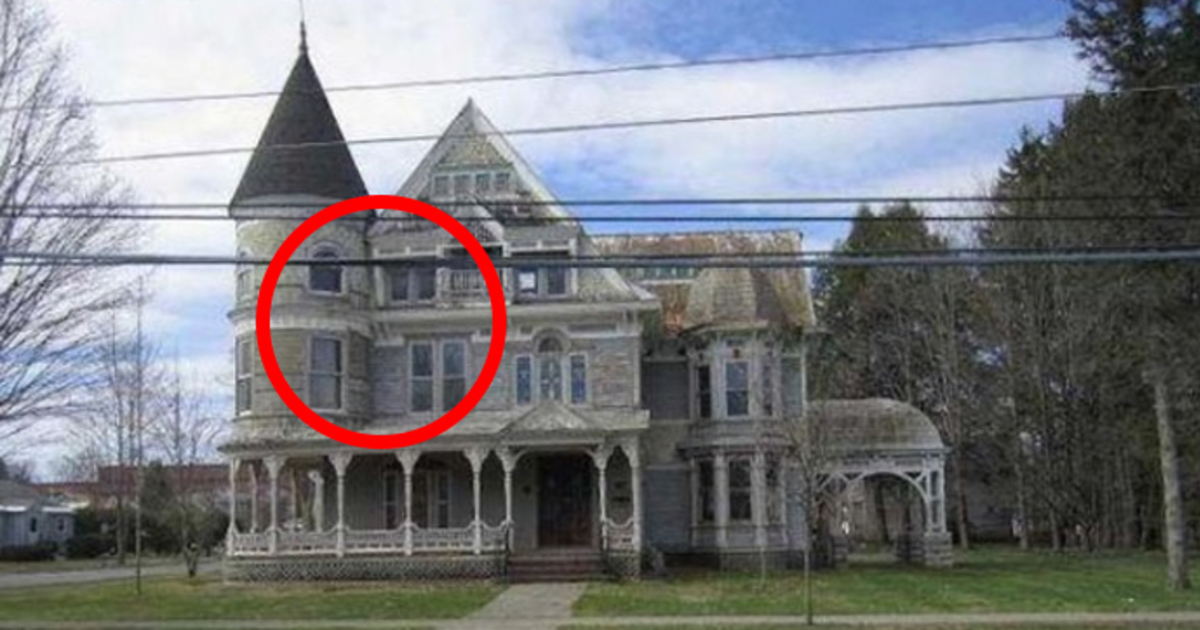 Owning a large house with many rooms, previously owned by royalty, is a dream for many, so when one goes up for sale, many people may find themselves lining up for their chance to buy it.

The beautiful 19th-century Queen Anne property is one such example. The mansion has been for sale for just USD $105,000. But strangely, no one was interested in buying it. The reason has a lot to do with what Google Maps captured in a picture…

The historic Queen Anne home, built in 1880, has been for sale since 2010, but nearly eight years later, a new owner is yet to be found, despite the fact that the price is so low.

The reason could very well be a picture Google Maps captured of the house. At first glance, the home is a large and beautiful villa – but take a closer look at the windows on the third floor, and you may change your mind.

Do you see what shouldn’t be there?

The images reveal what appear to be palm marks, pushing against the windows, as if trying to escape. Among other media, CTV News brought attention to the pictures after the last homeowners reportedly left the house soon after moving in – for reasons unknown.

According to Daily Mail, there skeptics say the handprints are just paint. Still…

Would you dare live here? Share your opinion in the comments field.