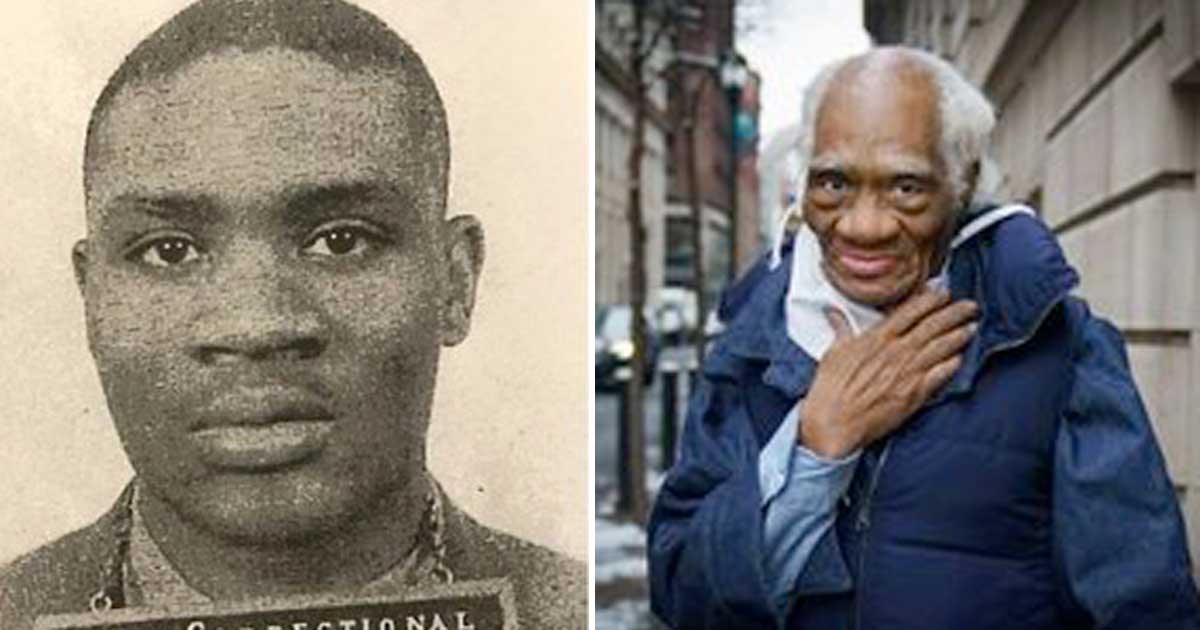 When Joe Ligon was sentenced to life imprisonment without parole he was just 15 years old.

Ligon pleaded guilty to two counts of first-degree murder in Philadelphia in 1953 after taking part in an assault and robbery spree that left two people dead but he’s always denied killing anyone and said he was a scapegoat.

Now the 83-year-old has been released from a jail in Philadelphia after 68 years behind bars, becoming the nation’s oldest and longest-serving juvenile offender.

Ligon, who was born on a farm in Alabama and abandoned school in the third or fourth grade, as per the Philadelphia Inquirer, walked free from the State Correctional Institution on February 11.

After getting his temperature checked and put on a prison-issued hat he walked out onto the streets of Montgomery County with a dozen large file boxes, an amount not usually allowed for most inmates, but Ligon said: “I’m a special guy.”

After the U.S. Supreme Court ruled that automatic life terms for children were cruel Ligon’s sentence was reduced to 35 years in 2017, but despite nearly seven decades in jail Ligon refused to seek parole.

“I like to be free,” he explained as per the Inquirer adding: “With parole, you got to see the parole people every so often. You can’t leave the city without permission from parole. That’s part of freedom for me.”

His lawyer Bradley Bridge who has represented Ligon since 2006, fought for three years to get him released with time served.

“The constitution requires that the entire sentence, both the minimum and maximum terms imposed on a juvenile, be individualized — and a one size fits all cannot pass constitutional muster,” he wrote.

Judge Anita B. Brody agreed and ordered Ligon be resentenced or released within 90 days.

He added, “Hopefully his release, and the release of the juvenile lifers in general, will cause a re-evaluation of the way we incarcerate people,” Bridge added.

Ligon prepared for entering a world he hadn’t been in for nearly 70 years by watching the news on a small TV in his cell and said he wished his mother, father, and brother was around to see this day.

He was amazed at the sights of a city that has changed so much over the years.

“I’m looking at all the tall buildings. This is all new to me. This never existed.”

I have no idea how you readjust to life outside after spending 68 years behind bars, imprisoned as a child, it’s horrendous and not the way we should be treating people. How many more are suffering?

I hope he has a support network and can find some peace now the powers that be have done something they should have done decades ago.