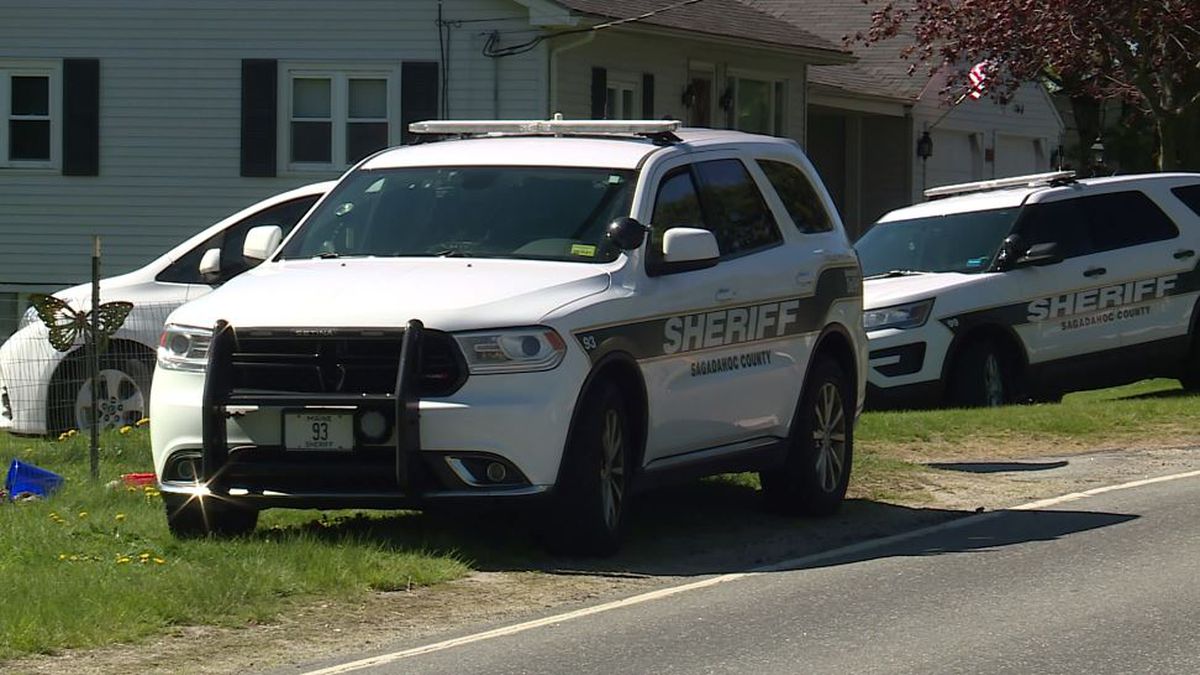 A dad was shot in the head and his wife suffered a leg wound after their toddler fired a handgun at them inside their home.

It happened Wednesday morning at the couple’s home in West Bath, Maine.

Sagadahoc County Sheriff Joel Merry said the 2-year-old boy picked up the gun that was on a nightstand and shot his mother and father.

The 22-year-old mom suffered a leg wound, and the 25-year-old dad was shot in the head, according to Merry, as per ABC local news.

The boy was struck in the face by the recoil of the weapon.

All three were taken to hospital. Their injuries are not thought to be life-threatening, according to police.

“The question of how the boy was able to pick up and fire the weapon is of great concern and is being investigated. This situation, while disturbing, could have had an even more tragic ending. We are thankful that the injuries were not more serious,” Merry said.

Merry said the couple’s 3-week-old baby, who was also in the room, is in the care of his grandmother, who also lives at the home but was not there at the time of the incident.

This incident could easily have been a tragedy. Stricter regulations on how people secure their weapons need to be enforced, especially in homes with children.