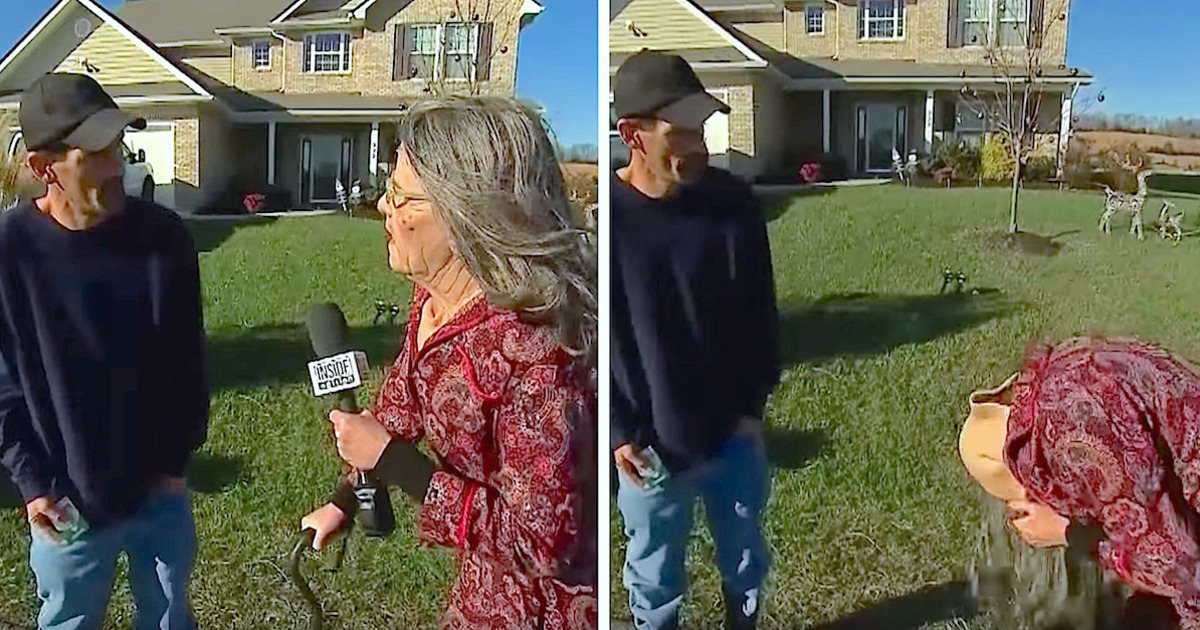 I want to believe that most contractors are honest and skilled at their trade.

So I get so pissed off when I hear about ones who don’t act ethically and turn out to be scammers. And when they also pray on retirees, I really get angry and sad.

A group of elderly residents in Johnson City, Tennessee had long been deceived by an area plumber named Glenn Harris.

He sent them bills worth thousands of dollars worth—all for shoddy repair work and maintenance. Police estimate that the plumber has ripped off retired folks for almost $100,0000.

Among other things, he contacted a woman named Carol to help her with a simple problem in her bathroom. But he ended up doing repairs she never asked for and the cost spiralled out of control.

Since the plumber demanded to be paid in cash, Carol had to take out a $50,000 home equity loan.

Soon after, Carol suffered from a stroke and died.

“I believe the stroke was caused by stress,” her son said. “And the only stress she had in her life at the time was Glenn Harris.”

In an attempt to confront the impostor, CNN’s Inside Edition rigged a house with hidden cameras and called the plumber about a water leak in the house. The plumber replied that he’d take a look at it.

A group of people who had been deceived by Harris sat in a van near the house to confront the plumber.

Then, reporter Lisa Guerrero decided to go to the plumber’s home to ask a few well-chosen questions. She arrived in full disguise, complete with makeup, a wig and a walker…

Watch this video to see what happened next…

Share if you think that anyone who tries to lure the elderly should be held accountable!