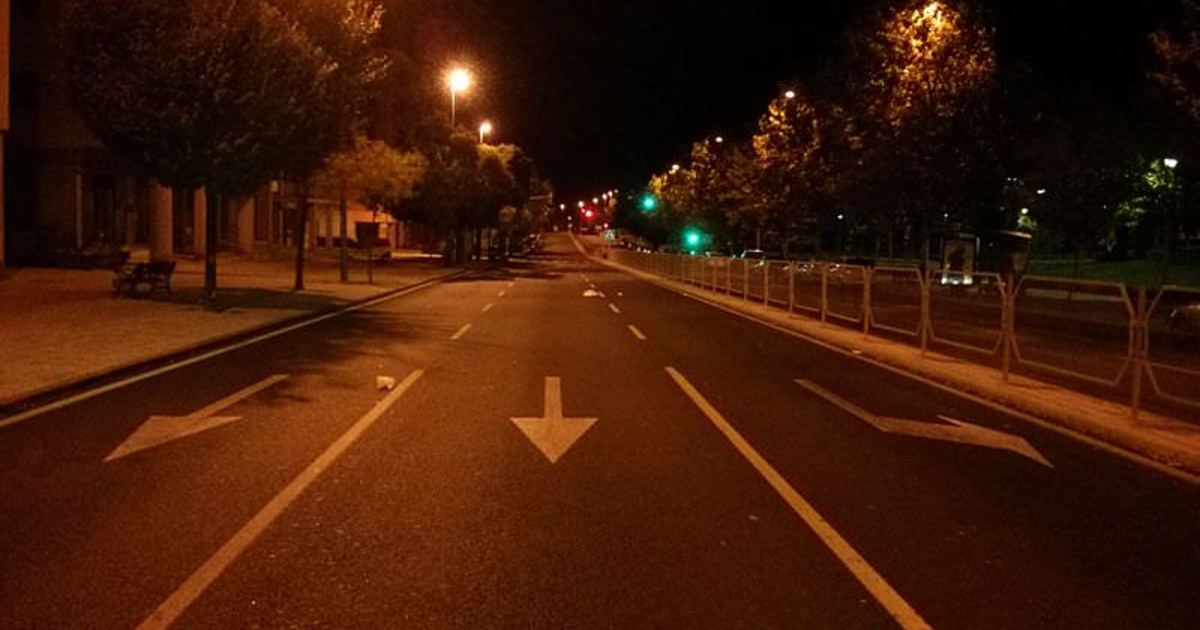 For each year that passes, there are further advancements in science and technology.

Sofwares are improved, cars go faster and we learn more and more about the human body.

But while so many things only get better with new technology — it also has a negative effect on other things.

Scamming and identity hijacking are just a few things that get easier for such crooks.

In a society which is more and more dependent on computers and technology, this creates enormous problems.

When a 33-year-old woman was returning home from work late one night in January, in North Carolina, USA, she saw something in the middle of the road and slowed down.

The nearer she came, the clearer the object became. But this was no object — in fact it was a small child on its own.

Naturally, she wanted to find out what had happened and if the child was ok.

She cautiously approached, but just as she was stopping, she saw two men in dark clothes and hoodies approach her.

They approached her car and tried opening her doors, but luckily, she had locked them.

She meanwhile managed to get a better look at the ‘child’ and realized it was no child at all, but rather a doll dressed in children’s clothing.

She quickly drove away from the scene and called the police as soon as she was at a safe distance from the ‘road pirates’.

When the police arrived, they found the doll but there were no traces of the men.

“The woman drove away immediately,” Sherriff Jason Wank told WNCT9. “Which was absolutely the right thing to do.”

She could have had her car stolen or worse — been attacked and injured.

A few days later, evidence from the site led the police to three young people, aged just 10, 14 and 17.

They told the officers that their goal was never to steal cars with the prank.

They were simply hoping someone would drive over the dummy and panic, thinking they had run over an actual child.

Not amusing at all, if you ask me, and a terrible way to scare people!

It’s unclear whether the boys were charged for their horrific prank or if they got away with a warning this time.

Help us share this warning from the police so that more know what to do if this kind of horrific incident happens to them, too!