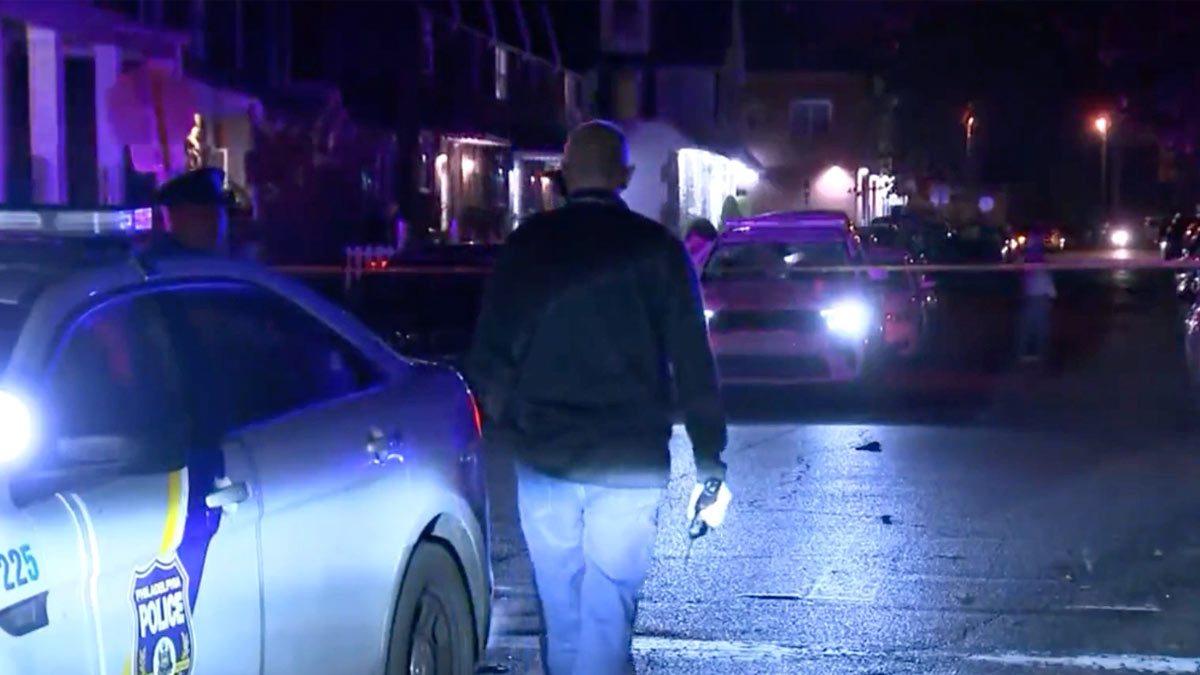 A pregnant woman who had just returned home from her own baby shower was shot and killed Saturday night in Philadelphia.

Local news has reported the shooting was “domestic” in nature.

Shots rang out around 8:30 p.m. in the 6100 block of Palmetto Street. A police officer who was nearby heard the gunfire and responded.

When they arrived at the scene they found a 32-year-old woman who was 7 months pregnant. She had been shot several times.

She had gunshot wounds to her head and stomach. Police said she had been struck at least 11 times in her stomach.

Her baby was earlier that day

The woman, who was said to have been taking presents out of her vehicle after arriving home from her baby shower earlier that day, was taken to a local hospital where she was pronounced dead shortly after 9 p.m.

A $50,000 reward is being offered to anyone with information leading to an arrest.

“It’s a lot of woman and children and women the ones that’s being shot and killed,” Deputy Police Commissioner Christine Coulter told CBS3.

Something needs to be done about the violence we see in our cities every day. It causes too much pain.