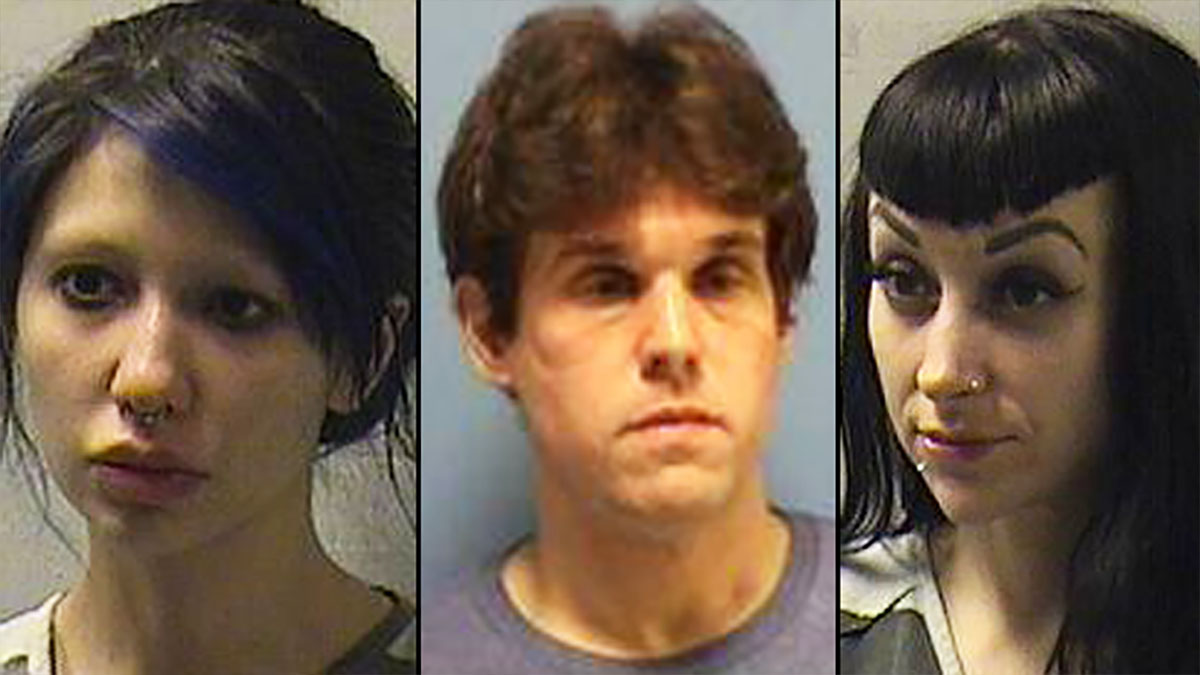 A passerby noticed the lights on later than usual at a church in Louisiana and stopped to see if anyone was inside.

The Rev. Travis Clark, 37, was half-naked on top of the altar at Saints Peter and Paul Roman Catholic Church in Pearl River having sex with two women who were dressed in corsets and high-heeled boots.

The passerby recorded it and showed the video to local police.

Clark was arrested on obscenity charges.

Court records show Clark was engaged in sex acts with Mindy Dixon and Melissa Cheng while desecrating a sacred place, as per Nola News.

Dixon and Cheng were booked on the same count as Clark which police said stems from “obscene acts [that] occurred on the altar, which is clearly visible from the street.”

The arrests follow another scandal affecting the Archdiocese of New Orleans, when another priest, the Rev. Pat Wattigny, reportedly disclosed on Oct. 1 that he had sexually abused a minor in 2013.

Clark had recently been named chaplain of Pope John Paul II High School in Slidell. He took over from Wattigny, who had resigned from that position over inappropriate text messages sent to a student.

The archdiocese announced it had suspended Clark from ministry the day after he was arrested, as reported by Nola News.

Can this archdiocese ever recover from such a scandal? What do you think?

Feel free to tell us your views on our Facebook page and don’t forget to share the story.