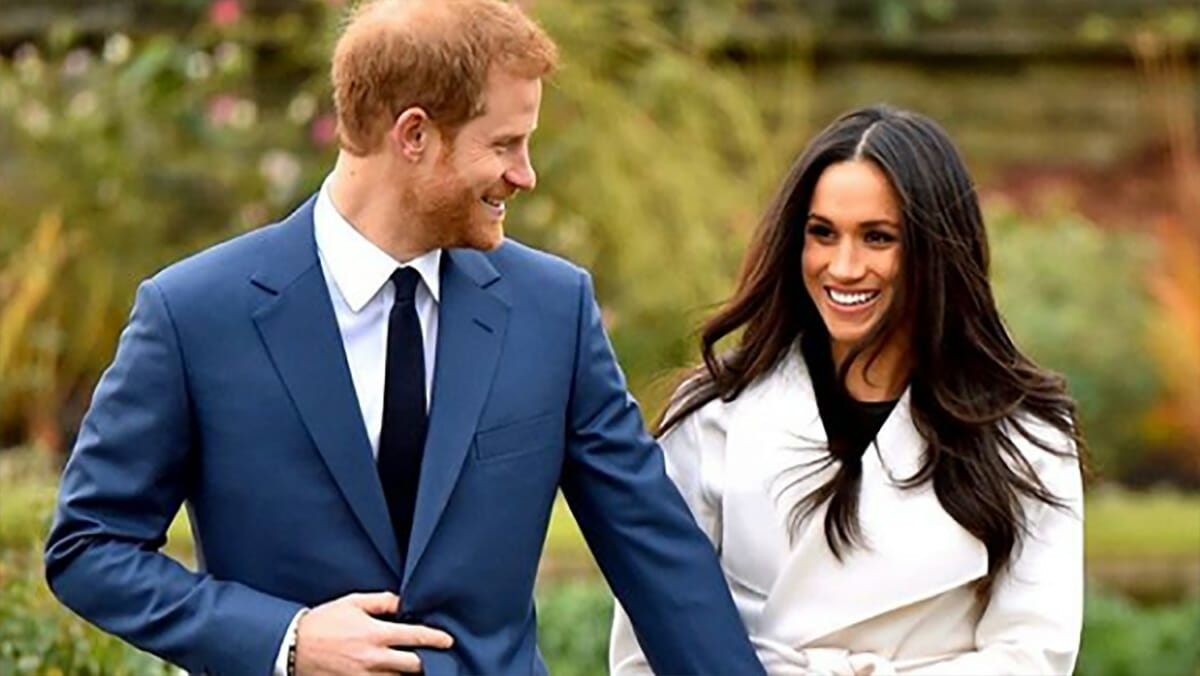 It seems only weeks ago that news of Prince Harry and Meghan’s move to Canada was dominating the media, now the celebrity couple have reportedly moved to California.

Just days after Canadian Prime Minister Justin Trudeau announced the country’s borders would be closing due to the coronavirus pandemic, the couple and their 10-month-old son Archie took a private jet to the sunshine state.

Harry and Meghan are setting up home near Hollywood after looking at houses in the Beverly Hills area, according to a report by British Newspaper The Sun.

The couple’s move will not only mean they are closer to Meghan’s mom Doria but also Meghan’s network of friends who have been visiting the couple during their time on Vancouver Island, Canada.

A royal source cited by The Sun said the couple have been planning the move for some time, knowing that Canada wouldn’t work for them for various reasons.

“Harry and Meghan have left Canada now for good. The borders were closing and flights were stopping. They had to get out,” the source said, as cited by The Sun.

“They have a big support network there. It’s where their new team of Hollywood agents and PRs and business managers are based. Meghan has lots of friends there and, of course, her mum Doria,” the source added.

The news comes after Disney announced the release of a nature movie for which Meghan has provided the voiceover. The film will raise money for the charity Elephants Without Borders.

Meanwhile, in the U.K. Harry’s 71-year-old father Prince Charles has tested positive for COVID-19 and his ailing grandfather 98-year-old Prince Philip and grandmother The Queen, 93, are in self-isolation.

The move comes just days before the couple are due to officially step down from their roles as senior royals on March 31.

It’s hard to keep up with the movements of these two wonderful jet setters. We hope they will be very happy in their new home.

Please share with all the Harry and Meghan fans you know.