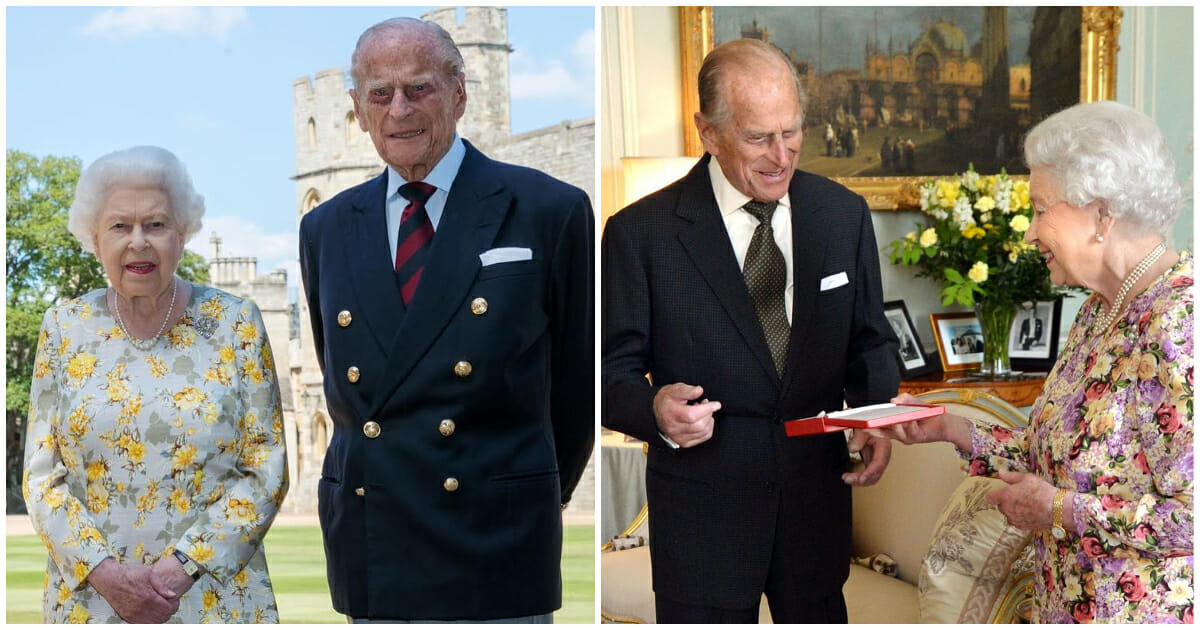 Prince Philip, Duke of Edinburgh and husband of Queen Elizabeth, is the longest-reigning royal consort in British history and the oldest-ever male member of the royal family.

He’s still going strong, and today he celebrates another milestone: he celebrated his 99th birthday!

Philip has been a fixture of the royal family for over 70 years. He’s been a national icon for generations.

But his historic birthday was a low-key affair: reports say he spent the day with the Queen at Windsor Castle.

Celebrations may have been larger if not for the COVID-19 pandemic, though given Philip’s personality it’s not likely he’d want much of a fuss. He reportedly had lunch with Elizabeth and took Zoom calls with relatives.

His grandson Prince William and his wife Kate wished him a happy birthday on social media:

Philip has led a long and extraordinary life. He was born June 10, 1921 in Greece, as a member of the Greek and Danish royal families.

He enlisted in the British Royal Navy at the age of 18 and fought in World War II with distinction. He married Elizabeth in 1947, abandoning his former titles and becoming a British citizen.

Elizabeth ascended the throne in 1952, and Philip was made a prince. The couple had four children: Prince Charles, Princess Anne, Prince Andrew and Prince Edward.