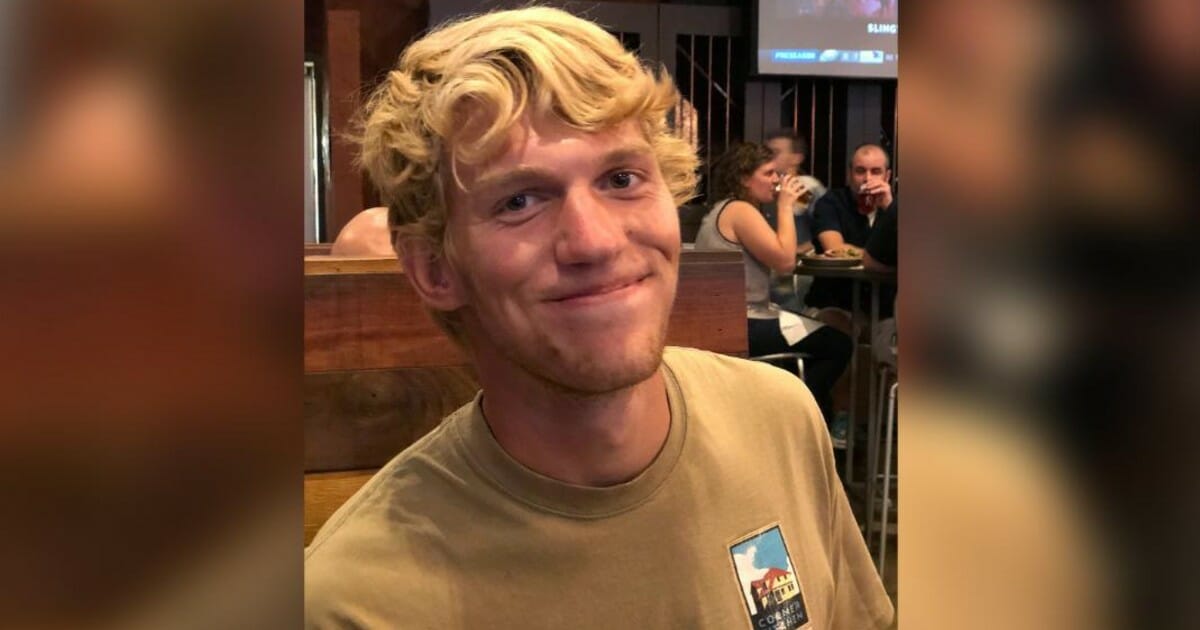 It’s a situation everyone hopes they never have to face, but with school shootings becoming more frequent students are preparing themselves for the worst.

When a gunman walked into a classroom on the University of North Carolina at Charlotte campus on April 30, students preparing for their finals were suddenly faced with a life or death decision.

Seeing no other option, Riley Howell bolted towards the shooter.

Howell, 21, like many other UNCC students was attending his last day of classes when a gunman terrorized the college campus.

“What you may not hear is the first and foremost hero, as far as I’m concerned, and his name is Riley Howell,” Charlotte-Mecklenburg Police Department Chief Kerr Putney said.

Although details of what happened inside the classroom have not been released, Putney said Howell’s actions of getting the shooter “off his feet” aided the police and saved lives.

“You’re either going to run, you’re going to hide and shield, or you’re going to take the fight to the assailant,” Charlotte-Mecklenburg Police Department Chief Kerr Putney said. “Having no place to run or hide, he did the last.”

When a gunman walked into his classroom at the University of North Carolina at Charlotte campus, 21-year-old Riley Howell rushed toward him and was shot "point blank" trying to take the man down, Howell's family said https://t.co/prhpLp6b7q pic.twitter.com/h8xU2wPseJ

“We are just beyond proud of what he was able to do,” Natalie Henry-Howell, Howell’s mother, told TODAY. “While kids were running one way, our son turned and ran towards the shooter.”

His final heroic actions were exactly the kind of person that he was. According to CNN, he wanted to join the military–he put off so he could go to college–of be a firefighter.

“He always was able to put others before himself and never hesitated to help anyone who needed it. He was friends with anyone and everyone — a big, muscular guy with a huge heart,” a family statement read.

Reed Parlier, 19, was also killed in the attack and four others were injured, but are expected to survive.

When the shooter came into his classroom, Riley could have chosen to hide. He could have run, but instead he chose to fight. He sacrificed his life in order to save others.

His final actions are nothing but heroic and we should remember them as such.

Pass this article on to remember Riley’s courageous final act.