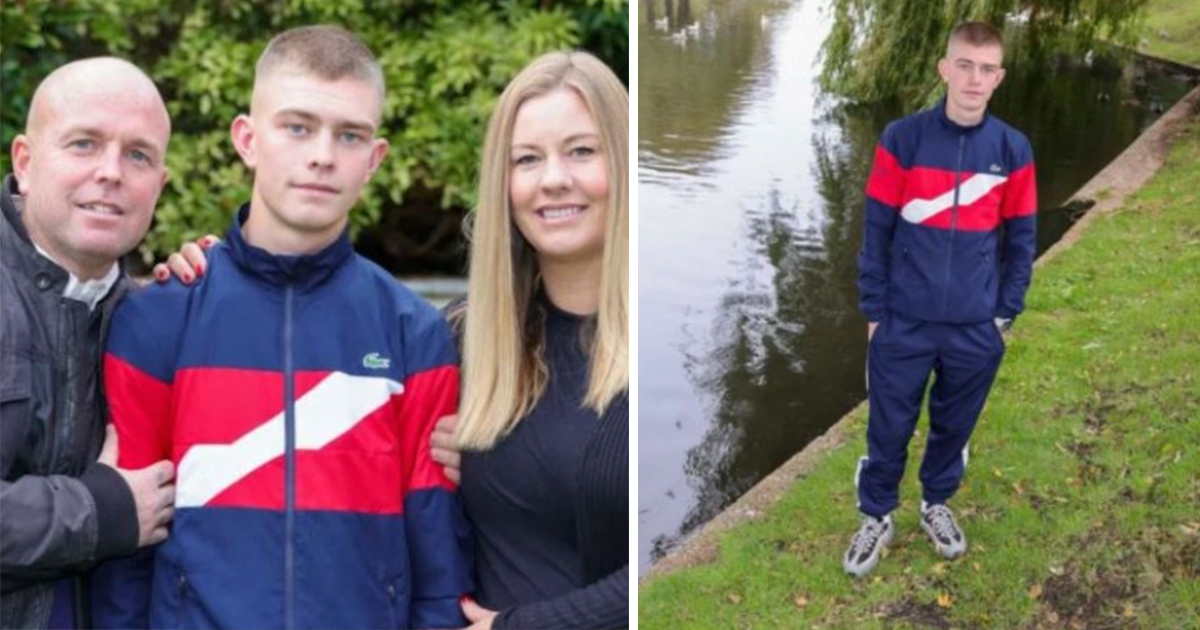 A 16-year-old from Kent, England is being hailed a hero after overcoming his “worst nightmare” in jumping into a freezing cold canal and saving a seven-week-old baby from drowning.

As per reports, George Hibberd was walking with a friend by a canal on October 3 at around 9 p.m.

They happened to pass a young mom who was walking her dog while simultaneously pushing a stroller. Everything changed, though, the moment the mom knelt down to adjust her dog lead, only for the stroller to roll off into the canal.

The mom screamed in panic, and it fell to George to leap into the canal to save her baby’s life. Reportedly, the teenager did so without hesitation, despite the fact the water was freezing cold.

He explained: “I saw the pram right before it rolled off. The mum was putting her dog’s lead on and the pram was right beside her but it started to roll off.

“There was a tree there and I thought it was going to block the pram from going straight into the river.

“But I was wrong. There was a dip in the pavement which I think caused the pram to roll off because the ground looked straight. In just a few seconds the baby ended up going into the water.

“Me and my friend screamed to the mum ‘Your baby!’ and she was screaming asking us to help get her child. The pram was slightly floating above the water and the baby was still lying inside.

“I got to it just in time before it sank any deeper. If I got there later it would have definitely sunk even more.

“Before I was going in the water, I thought, ‘what could be in there?’ The canal was my worst nightmare, I can’t stand moss, algae, and fish, and rats. The water was freezing cold.

“But I had so much adrenaline I didn’t even think about it. I took off my clothes and dived straight in.

“I had to swim a little bit in the middle of the canal. It was really dark and I couldn’t see much.”

George was fortunately able to drag the pram back to dry land. The baby was naturally distraught, but luckily hadn’t suffered any injuries.

George added: “The baby was crying a lot. The mum didn’t say much, she started saying she was a single mum. I don’t remember her saying anything else.”

He went on to explain that he’s keen to know what happened to the baby after, as he doesn’t know if the mom went to hospital.

George and his mom, Natalie, are now aiming to track down the woman.

“Myself and my husband, Rick, are extremely proud of George,” Natalie explained. “We’re blown away by his courage and his selfless act.”

Indeed, what a brave and selfless boy. Thank you, George, for your courage in the face of a terrifying situation.