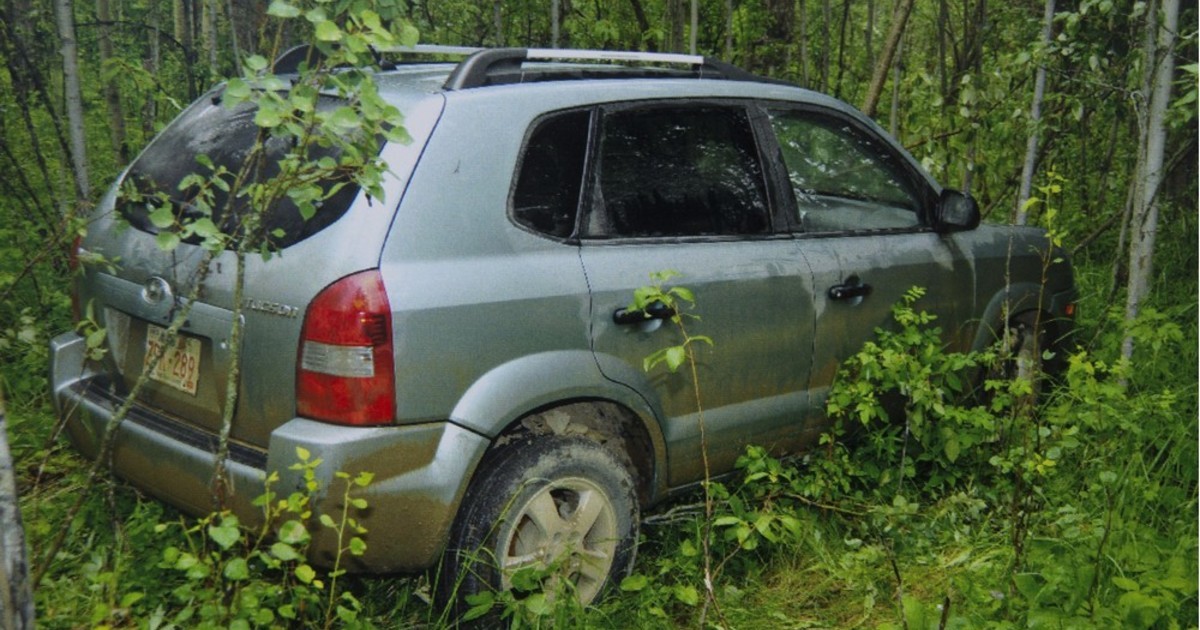 Sometimes you just know when something’s not right. More often than not, that feeling turns out to be correct, and often, the best thing to do is to act on it.

That was exactly what two teens in rural Pennsylvania did when they found an SUV with smashed windows in a wooded area. But they had no idea know how crucial their actions would be.

The car was stuck on a log beside the road in an area where cars don’t usually go. And because it was also vandalized, the two guys decided to investigate.

They reached into the car and grabbed a supermarket loyalty card with the name “Edwin Kosik” written on it. And while many people might have left it at that, these unlikely heroes decided to find out who the man on the card was.

A quick online search made the boys even more concerned. It turned out that the card belonged to a 92-year-old federal judge who had been missing for two days.

The teens drove their ATV vehicles home and told their parents what they they saw. Their parents immediately called the police, who had the boys show them the way to the SUV.

Not far from the car, police found the missing man. He had been lost in the woods for two days, but luckily, he was in fair condition.

Just a day later, a big storm flooded much of the area where the man was found. If the police hadn’t gotten there, who knows what would have happened to the judge.

Check out the video below and see how the teens, Joe Delvecchio, 18, and Alec Yanisko, 15, became unlikely heroes in their hometown.

Share this story if you think that more people should look out for others like these teens did.