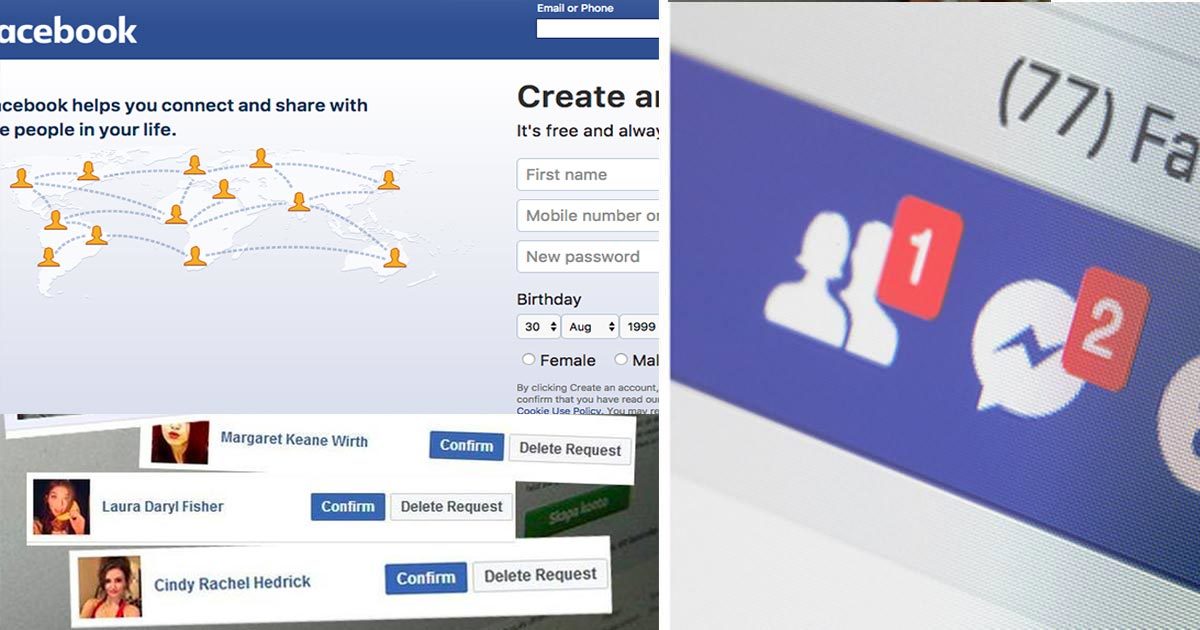 Quite often, these fake profiles seem to belong to scantily dressed women.

Now Facebook is encouraging everyone to report fake accounts — while at the same time, the company is letting us on in on an easy trick to avoid this type of friend request in the future.

It seems that the idea is to try and lure men to make contact with unknown women by accepting their friend request.

They want the person in question to click on a link to a site that wants more visitors.

Or a fake friend request could be part of a more advanced fraud, where scam artists try to get to your personal information or hijack your account.

This is how to stop receiving fake friend requests:

Facebook has yet to have find a way to completely win the war against these hackers.

However, it’s possible to block friend requests yourself — something Facebook recommends to all its users.

Under your privacy settings on Facebook, you can choose that only friends of friends can send you friend requests.

This prevents anyone you don’t have at least one common friend with from sending you a friend request. However, it does require that none of your friends have accepted a request from a fake profile.

Facebook says that it removes one million fake accounts a day. This include profiles that they can clearly detect are using fake profile names, by for instance using someone else’s name and pictures.

Let’s help share this information so that more people can learn this trick to avoid fake friend requests in the future!