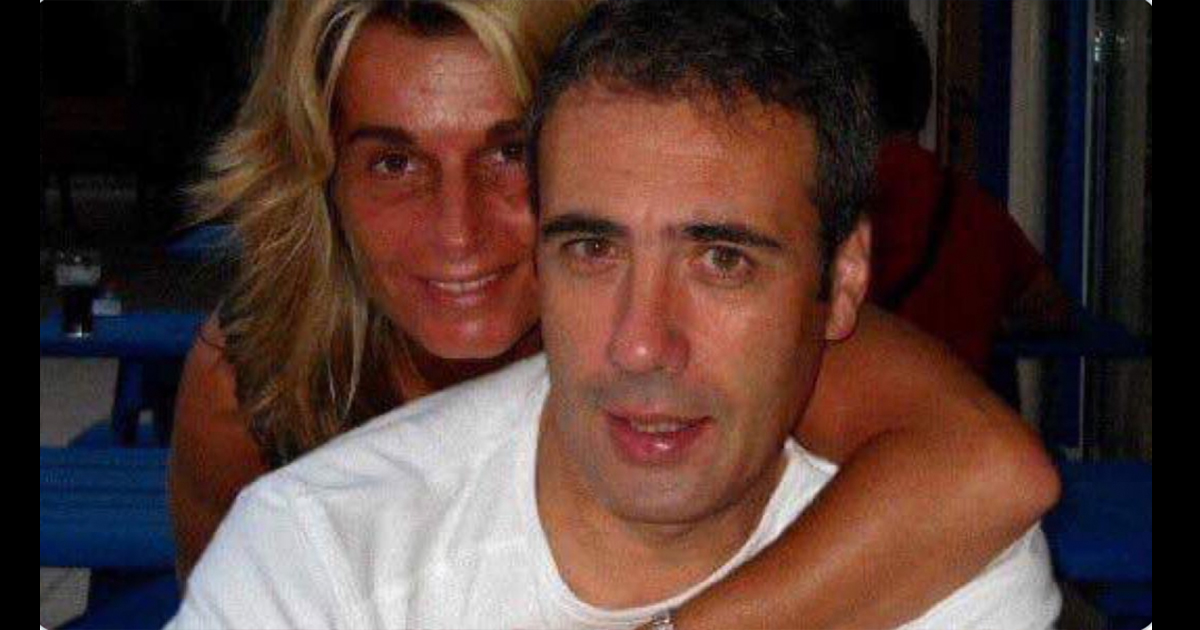 A bus driver in France has been left brain-dead after being savagely beaten by a group of passengers who refused his request to wear face masks.

According to reports, Philippe Monguillot, 58, stood up to the group when they boarded a bus without tickets at around 7 p.m. on Sunday in Bayonne, southwest France.

Le Parisien say that he told them they had to be wearing masks to comply with rules regarding public transportation, but they had other ideas.

“They just assumed they could all get on and do what they want, but the driver had to do his job,” a law enforcement source told the Daily Mail.

Monguillot was subsequently dragged off the bus and onto the platform during an assault that saw him kicked and beaten. The group of thugs then made their escape, leaving the 58-year-old unconscious on the floor.

“When he stood up to them, a very unpleasant argument developed, and voices were raised, and then the driver was attacked when everybody spilled out onto the bus platform,” the source continued.

Monguillot was taken to hospital, where it was tragically determined that he was brain-dead.

“He can’t leave us like this, he was going to be 59 years old soon,” his wife, Veronique told Le Parisien. “No, you don’t do this over a bus ticket. You don’t kill for free like this.”

So far five people have been arrested and charged in relation to the attack.

What a terrifying world we’re living in right now. My heart goes out to Philippe’s family.

Please share this article to send your prayers in Philippe’s direction.