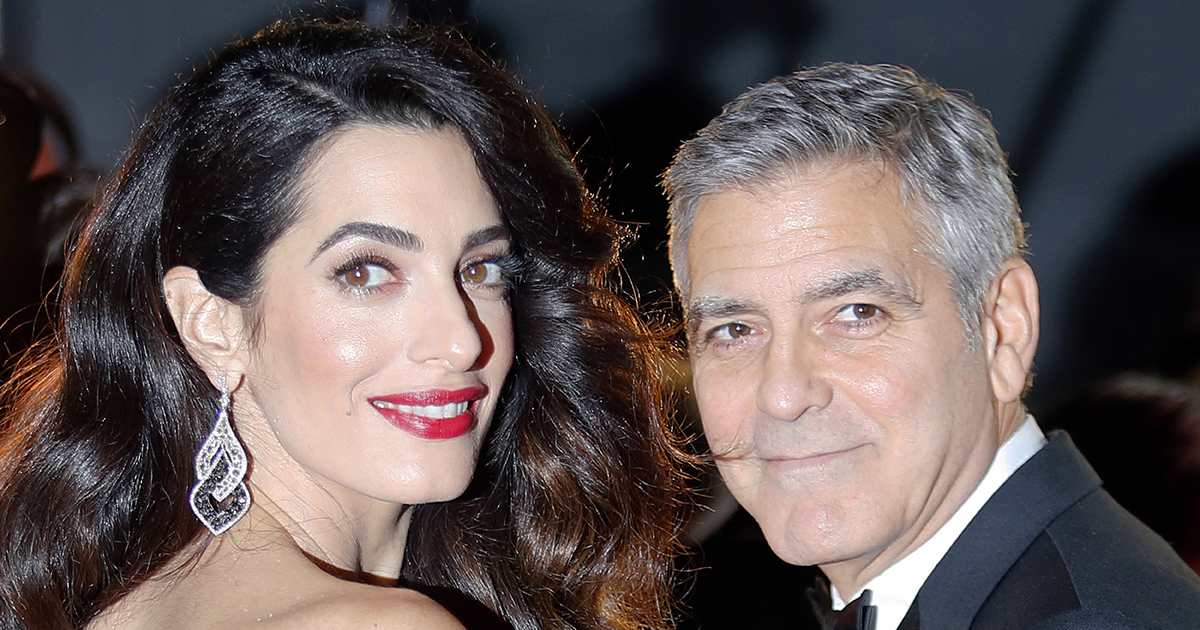 Together with the UN, Google, UNICEF, and Hewlett-Packard, the Clooneys are making it possible for 3,000 Syrian refugees to attend school in Lebanon this year.

“We don’t want to lose an entire generation because they had the bad luck of being born in the wrong place at the wrong time,” George and Amal Clooney were quoted as saying in a UNICEF press release.

No one can do everything, but everyone can do something.

The Clooney Foundation for Justice, together with UNICEF and Google donated $2.25 million to ensure that Syrian refugees can attend school in Lebanon this year.

The money is earmarked for seven state schools in Lebanon, which will all enroll Syria children. IT giant HP is chipping in with $1 million worth of computers and other technologies.

The Clooney Foundation for Justice isn’t opening any new schools, but the money will be used to extend the school day so that refugee children can attend classes in the afternoon.

More than one million Syrians — including 500,000 children — are registered as refugees in Lebanon after fleeing the civil war in Syria.

According to UNICEF’s press release, almost 200,000 Syrian children in Lebanon do not currently attend school.

“Thousands of young Syrian refugees are at risk — the risk of never being a productive part of society. Formal education can help change that,” the Clooneys write in the press release. “We don’t want to lose an entire generation because they had the bad luck of being born in the wrong place at the wrong time.”

In early June, Amal Clooney gave birth to the twin twins — a boy and a girl.

Amal Clooney, born in Lebanon, has continued her work as a human rights lawyer after marrying George Clooney in 2014, Vanity Fair reports.

In March, she spoke to the UN and called on it to investigate war crimes committed by ISIS in Syria and Iraq.

We applaud George and Amal’s commitment and willingness to make the world a better place. All the respect in the world to you both!

Please share this positive news on Facebook so that more people can pay tribute to George and Amal.