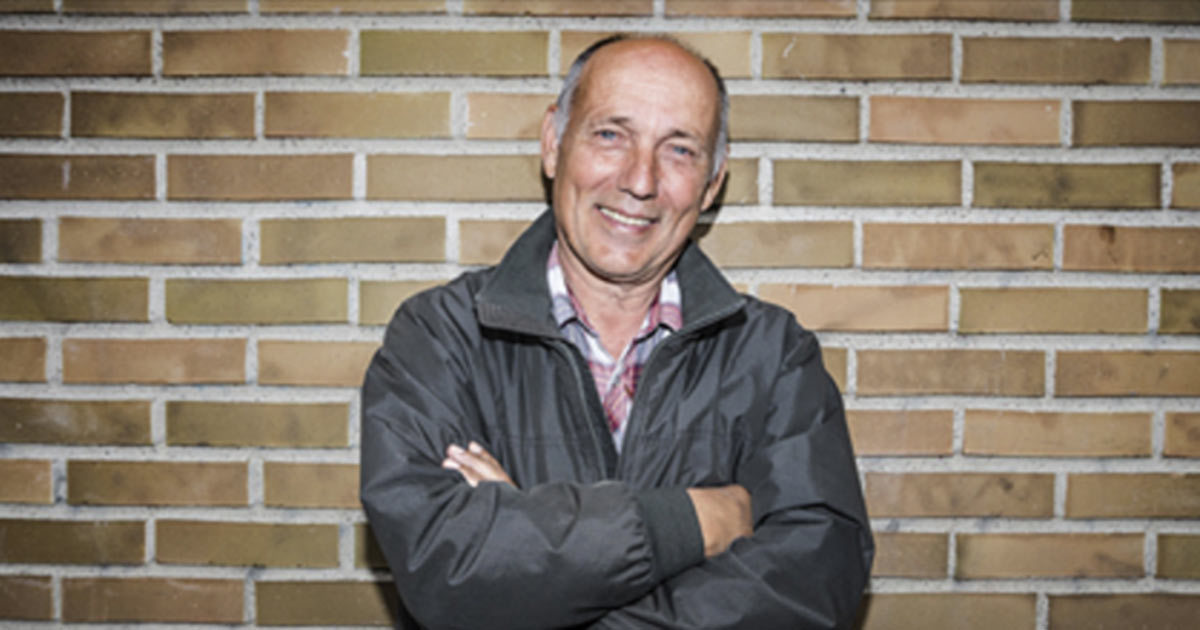 Borgsmo School was one of the lowest ranked primary schools in the city of Norrköping, Sweden. Students cut classes, grades were low, and the hallways were a mess. So when Thomas Stenberg accepted the job of principal in 2009, he had a hard job ahead of him. But Stenberg managed to pull the school up from the bottom of the rankings thanks to some important changes he made. And only one year after Stenberg took over, Borgsmo School was among the best-performing schools in the city.

Only a few days after Stenberg accepted the job of principal at Borgsmo School, the school received the results of its students’ applications to secondary schools. The school’s results were the worst in its municipality, sending 10 percent fewer of its students to high school than the second-worst performing school.

Stenberg immediately began thinking about how he could turn his school around. We’ve collected his most effective changes below.

Stenberg began by canceling unnecessary meetings for teachers. Meetings take a lot of time—and teachers never have enough of it. He cut the two mandatory weekly meetings down to one, and made even that one optional. The headmaster called meetings as needed, and teachers themselves were empowered to call meetings if they felt one was needed.

“I don’t care if someone is absent for a day to play golf. It’s probably just fine? As long as the students don’t get caught, it’s no problem? On the contrary. If my teachers feel good and enjoy their job, pupils will be more motivated and teachers will lead them to better results,” he said.

Stenberg gave the teachers more responsibility in exchange for expecting them to perform well. They started trading classes with each other and the need for substitute teachers plummeted. Stenberg also relieved teachers of as much administrative work as he could and divided up administrative work so that every teachers didn’t have to do everything. He wanted each employee to do what he or she was best at. Soon, both stress and absenteeism fell among the staff.

Stenberg decided to go back to the 1980s’ plans to tackle student truancy. He made sure that the break students take all occurred at the same time. That made it easier to figure out which students were skipping classes, and it made skipping classes less attractive, as students all had classes at the same time. To compensate for subjects whose class time was shortened in the new schedule, Stenberg introduced a buffer day one day a month. Students could use it to catch up on the subjects that they were behind in.

Instead of scolding students who arrived late to class, Stenberg praised the ones who arrived on time. Each student also received a gift certificate on their birthday as long as they weren’t late to class more than three times in the previous three months. Stenberg also handed out movie tickets to students of the month. Students could win the award for almost anything, not just grades. The result was surprising positive. Even the messiest students made sure to get their gift certificates, which could be exchanged for ice cream in the cafeteria.

In one year, Borgsmo School went from bottom to top of the local rankings and its students’ grades significantly improved. The teachers’ situation became better, too. In the annual survey, only 3 percent of teachers at Borgsmo reported that their job was stressful, compared to 20 percent of teachers in the rest of the municipality.

The only negative was that Stenberg sometimes has difficulty keeping to the budget because he employs extra staff when needed.

Despite Borgsmo’s good results, no other Swedish schools have taken Stenberg’s recommendations. He’s shared his ideas with other school leaders at conferences around Sweden, but without result.

“People listen, nod and say, ‘Oh, how interesting.’ Then, they go home and do exactly as before. It gets a little tiring in the end,” he says.

What do you think of Stenberg’s ideas? Could they work where you live? Share with people in your community to start a discussion!