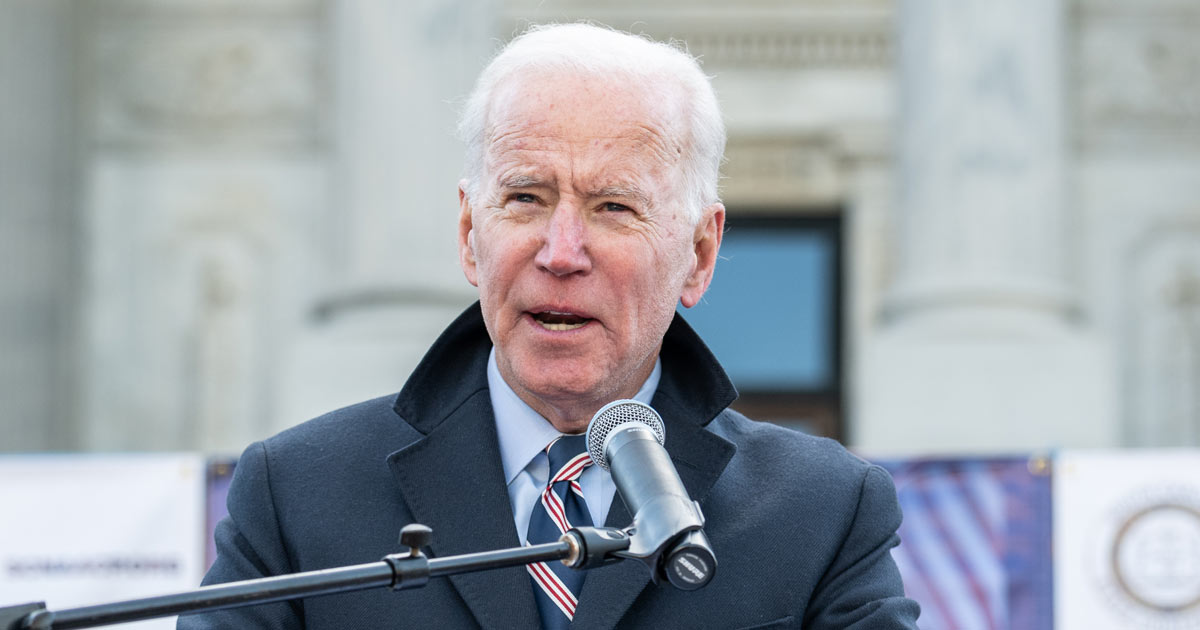 Three years ago on Valentine’s Day a gunman opened fire at a school in Florida killing 17 people and leaving 17 injured – it was the deadliest high school shooting in U.S. history.

The attack by the gunman on Marjorie Stoneman Douglas High School, in Parkland, prompted the March for Our Lives movement – a student-led demonstration calling for tougher gun control measures.

On the 3-year anniversary of this horror President Joe Biden commemorated the lives of those lost and called on Congress to enact commonsense gun law reforms.

“For three years now, the Parkland families have spent birthdays and holidays without their loved ones,” his statement read. “Like far too many families – and, indeed, like our nation – they’ve been left to wonder whether things would ever be okay.”

Biden then called on Congress to pass laws which control access to the kind of assault weapons used in the shooting, which killed 14 students aged between 14 and 18 and three members of staff. The shooting lasted 6 minutes.

“This Administration will not wait for the next mass shooting to heed that call,” the president said in the White House statement.

“Today, I am calling on Congress to enact commonsense gun law reforms, including requiring background checks on all gun sales, banning assault weapons and high-capacity magazines, and eliminating immunity for gun manufacturers who knowingly put weapons of war on our streets,” the statement added.

During his 2020 election campaign President Biden promised to introduce gun control measures within his first 100 days in office.

Biden has described gun violence as a “public health epidemic” adding: “Almost 40,000 people die as a result of firearm injuries every year in the United States, and many more are wounded,” according to the president’s website.

The March for Our Lives organization has been pressing the current administration to appoint a National Director of Gun Violence Prevention.

At the time of the shooting in Parkland it was legal for people as young as 18 to purchase guns from federally licensed dealers. The minimum age requirement has since been raised to 21.

Nikolas Cruz was arrested and charged with the shootings but as of June 2020, the case has been delayed indefinitely due to restraints caused by the COVID-19 pandemic.

How many people have to die to gun violence before those who stand in the way of sensible gun reform join the fight against such unnecessary violence and introduce tougher measures?