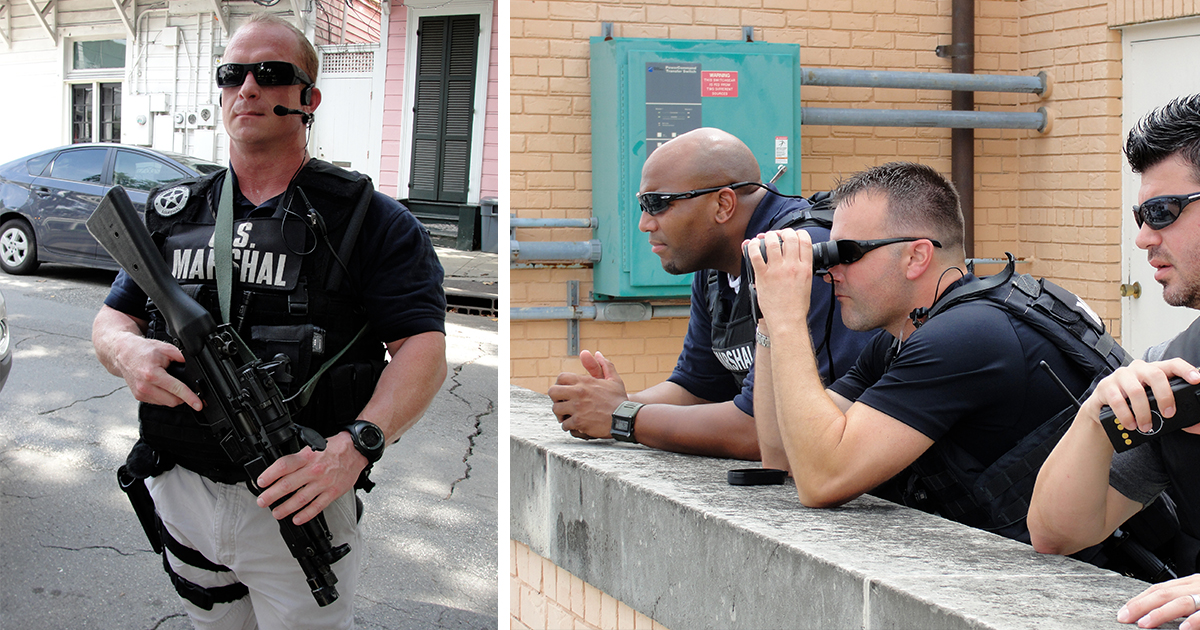 More than 30 missing children have been located, recovered or rescued following a month-long operation in Texas.

U.S. Marshals Service and Homeland Security Investigations led the ‘Operation Missing in the Metroplex’ and located the 31 children, seven of which were critically missing children with ties to sex trafficking.

The U.S. Attorney’s Office for the Northern District of Texas announced the finding of these children which also included a 15-year-old girl from Fort Worth recovered in an Uber in Houston during a prostitution sting and a 16-year-old girl recovered by Fort Worth police at a “John’s” house in Fort Worth.

“Victims should know they are not forgotten, there is hope and a way to return home.”

Officials said the remaining 24 children were recovered from friends or relatives, and were reunited with their legal guardians.

“We are grateful to be a part of a coalition of extraordinary law enforcement agencies who were dedicated in reuniting these children with their loved ones,” said Dallas Police Department Chief of Police Eddie Garcia.

“It is our hope that each of them will be able to put this traumatic experience behind them and move forward to have a happy and productive life,” he added, as per ABC 8 News.

Police are committed to continue their work to recover missing children across North Texas.

“These kids and teens represent some of our most vulnerable populations where adults try to prey on their innocence. We will not rest until every child is located safe and someone is held accountable,” said Arlington Chief of Police Al Jones in a statement.

I cannot imagine the heartache and the horror of what these victims and their families endure.

I’m just thankful that these children have been found and I hope the continued search for more missing children is successful. Please share.