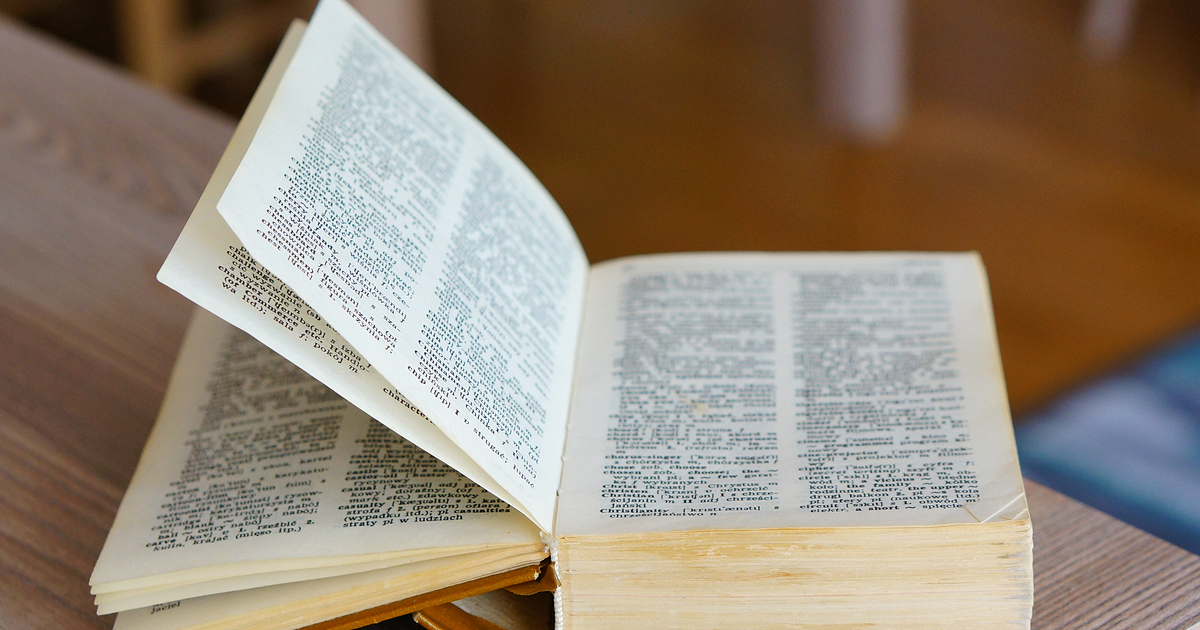 But even though slang terms can be heard every day when we walk down the street, quite often they aren’t officially recognised in the dictionary.

The Oxford English Dictionary has changed that, however, after adding more than 500 words to the dictionary in their latest round of updates – and we’ve picked out the ones we think you’ll like the most.

Moobs: Deposits of excess fat on a man’s chest that resemble a woman’s breasts.

Skronk: Popular music of a kind that is experimental and deliberately discordant.

Oompa loompa: 1) A short person. 2) A person whose skin has an orange appearance, typically because they are very suntanned. 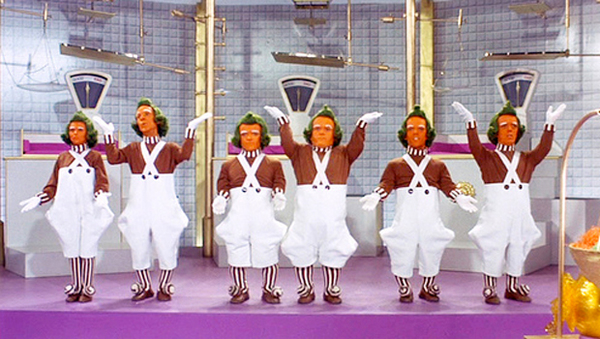 YOLO: You only live once (expressing the view that one should make the most of the present moment without worrying about the future, and often used as a rationale for impulsive or reckless behaviour).

Which one is your favourite? Can you or your friends think of any better ones?