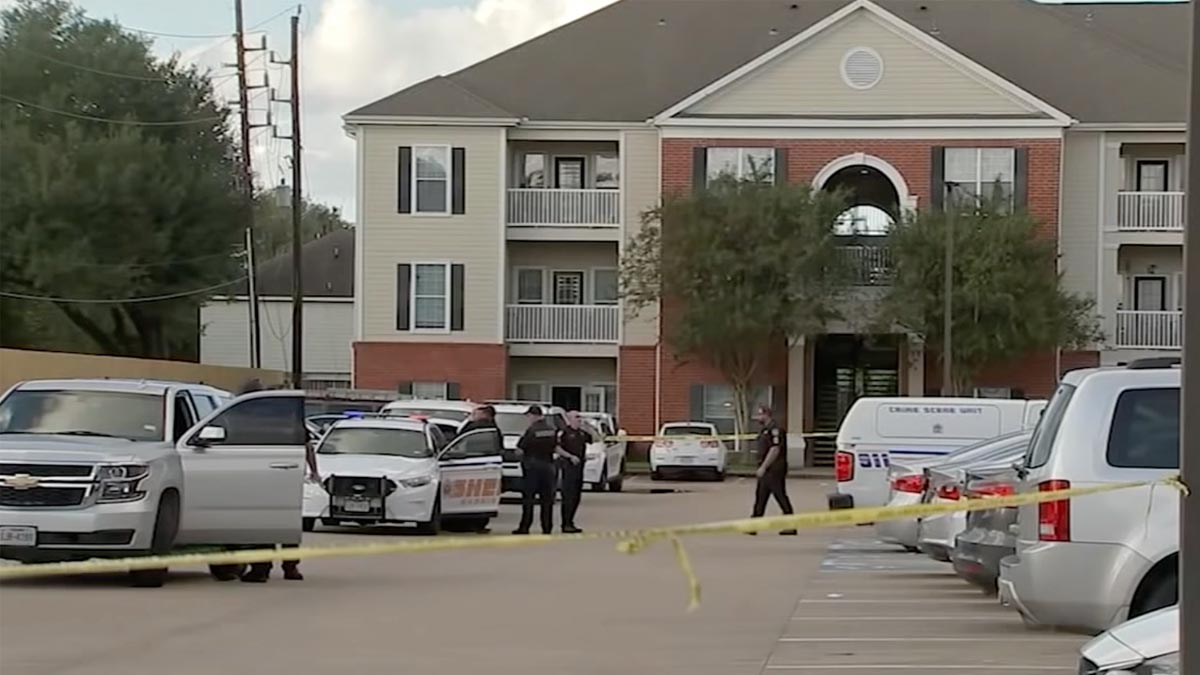 Harris County deputies made a startling discovery Sunday when they received a call from a teenage boy stating that his 9-year-old brother had been dead inside an apartment for a year.

When the Texas authorities responded to the call at City Parc II at West Oaks Apartments in Houston, they found the 15-year-old boy and his two siblings alone in the apartment.

They also found the skeletal remains of their sibling.

“It appears that the remains had been there for an extended period of time. And I emphasize extended,” Harris County Sheriff Ed Gonzalez said.

The child’s body was not hidden.

“[We’re] Connecting all the dots at this point, it appears [the kids] were in there while the body was deteriorating,” he said.

According to officials, all three surviving children were boys ages 15, 10, and 7, and they lived alone in the apartment.

While they oldest cared for his younger children, they were “fending for each other” as their parents hadn’t lived in the apartment with them for several months.

It was unclear if any of the children attended school.

Later that evening the children’s mother and her boyfriend were located and were interviewed by police.

The children, who had showed signs of malnourishment, were taken to a hospital. They are now in the county’s custody.

The apartment complex was reportedly conducting inspections over the past month.

This is absolutely horrendous! How could anyone leave their children unattended for so long? And how could no one notice?

I hope these children are able to get the help they need, and I hope they find people who will love them unconditionally.