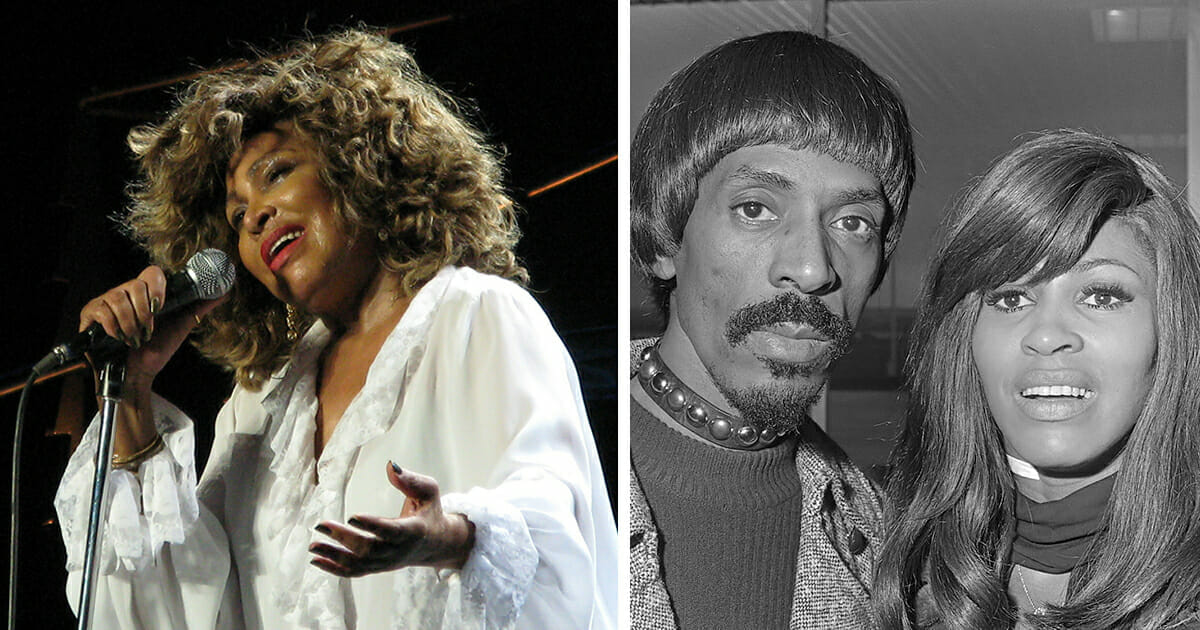 Tina Turner, now 78, had her eldest son, Craig Raymond Turner, with saxophonist Raymond Hill. At the time, she was 18-years-old.

A few years later, she married Ike Turner, and in 1962 Ike adopted Craig as his own. The couple would go on to divorce in 1972, and Craig’s biological father died in 1996.

Craig was loved immensely by Tina, however, as her first born son.

Tragic news coming from the press Wednesday claims that Tina’s eldest has been found dead.

Los Angeles police have since confirmed the news.

According to authorities, he was found in his home in Studio City, California, having committed suicide. Autopsy reports will inevitably reveal more details. Craig had worked as a real estate agent in Los Angeles and was 59-years-old at the time of his death.

A spokeswoman for Turner was unwilling to comment on the tragic news today, say People. The rock queen herself has lived in Europe for the past two decades and was in Paris for fashion week when she heard of her son’s death.