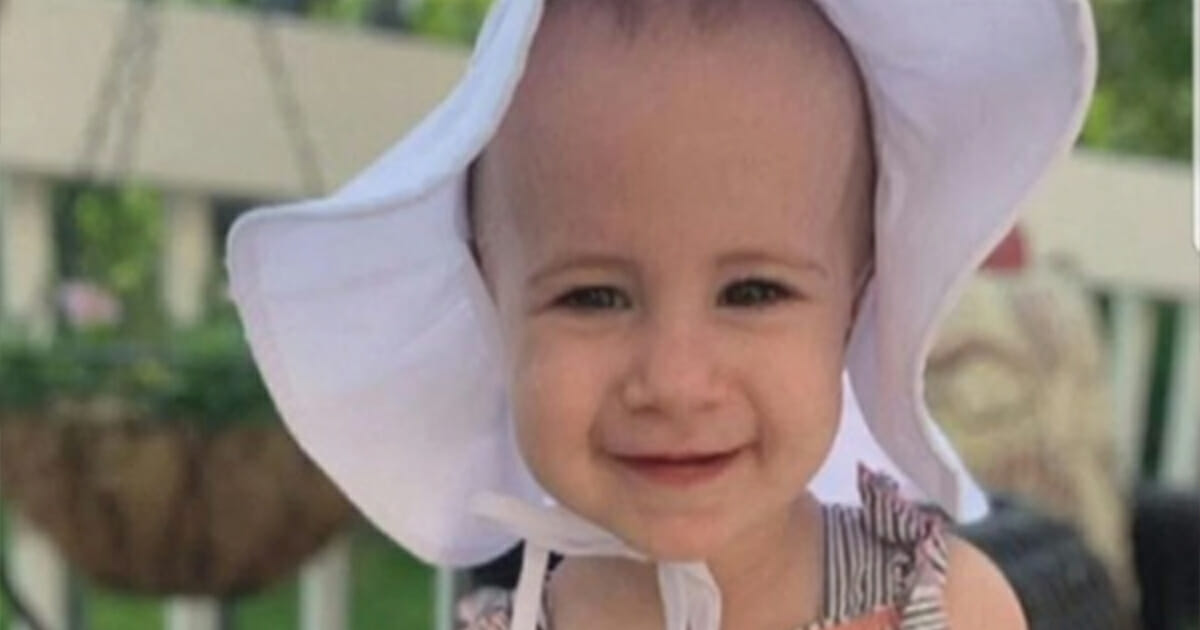 The toddler who fell to her death after slipping from her grandfather’s arms has now been pictured.

Tributes have poured in since the news broke yesterday that 18-month-old Chloe Wiegand had from the 11th floor of the Freedom of the Seas cruise liner.

The little girl’s grandad, Salvatorre Anello, confirmed to police that he had lost grip of Chloe, resulting in her dropping some 150-feet. She was rushed to hospital after landing on concrete, but sadly could not be saved.

Fellow cruise passengers have retold how they heard Chloe’s mother, Kimberley Schultz Wiegand, screaming in pain the moment she was dropped. Tragically, there was nothing anyone could do.

As relayed by the Daily Mirror, one passenger told Telemundo PR: “We heard the screams of the families because we were close.

“A cry of pain of that nature does not compare with any other cry.”

The cruise ship had been docked in the Pan American II dock in San Juan, Puerto Rico. Chloe and her family, including her parents, both sets of grandparents and her younger brother, were vacationing together on a tour operated by the Royal Caribbean cruise line.

Chloe Wiegand, who was 18 months old, died after falling from the 11th deck of the cruise ship https://t.co/D3GfPqx4sj

Police have confirmed their belief that the incident was a tragic accident, though an investigation into Chloe’s death is now ongoing.

R.I.P #ChloeWiegand This should of NEVER of happened. PICTURED: Indiana toddler who fell 150ft to her death from cruise ship #RoyalCaribbean cruise ship docked in #PuertoRico https://t.co/m8dmzZuVvA via @MailOnline

I can’t begin to imagine the pain her family is now going through! We’re sending all our love and prayers in their direction.