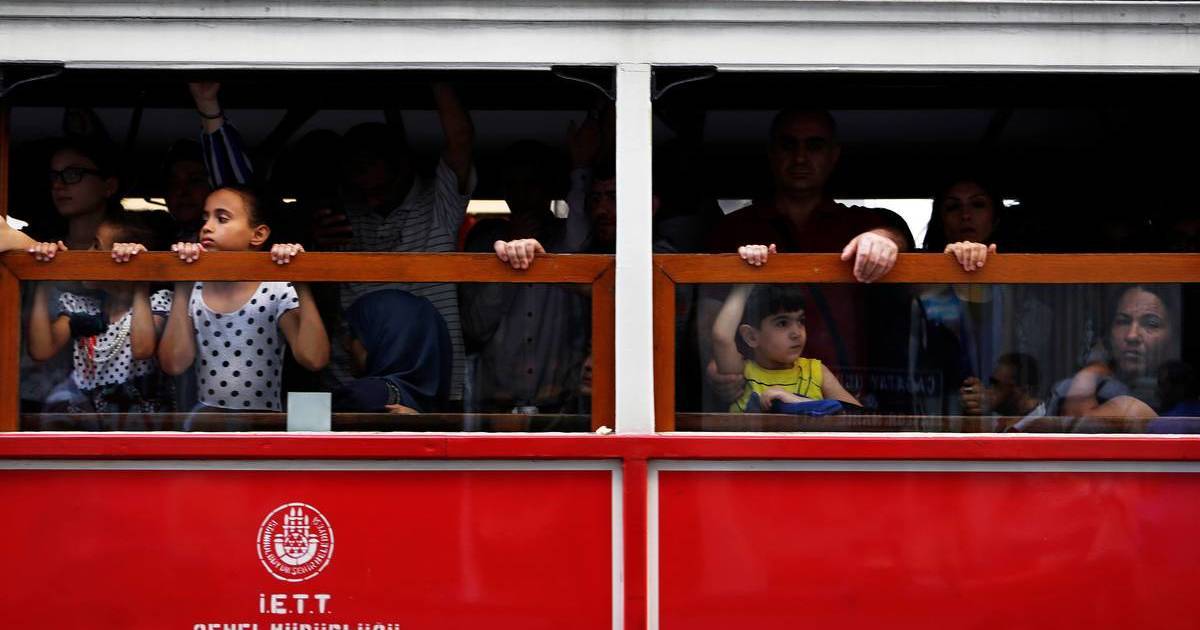 There’s little as soul-robbing as marrying young girls off to men that are many years and sometimes decades older than them. They become lifeless prisoners in loveless marriages. I frankly can’t think of a crueler fate in a woman’s life.

Yet child marriages sadly continues to be part of our world’s reality. This issue has in recent months however been surfacing more and more, especially after UNICEF created this powerful campaign to spread awareness on the horrific practice.

A few weeks later, this video surfaced featuring a social experiment, highlighting the gruesome nature of child marriages and gauging regular folks reactions when encountering it on a busy New York street.

Unfortunately, despite such awareness campaigns, the practice continues across the world.

Now, in a step away from just and ethical marriages practices, the Turkish Constitutional Court has decided to change one of the country’s sex laws.

It was previously illegal to have sex with children under 15 years in Turkey – but that law has now been removed.

The decision has prompted condemnation from women and gender equality activists around the world, concerned that the amendment will lead to crimes of child sexual abuse going unpunished.

Turkey’s constitutional court last month ruled in favor of removing a provision in the penal code which calls all sexual acts against children under the age of 15 as “sexual abuse”, following an application made by a local court, according to steemit.com.

The new law, which is to take effect in January 2017, was won by a tight 7-6 ruling by the panel of judges.

Activists are seeking a reversal of the ruling, possibly by going to the European Court of Human Rights, Turkish media quoted them as saying.

There are already 3.5 million children married in Turkey and in recent years more and more parents are being asked to marry off their underage daughters. With the new law these young women are expected to have even less protection.

I think we need to step up and say “no” to child and forced marriages, and have 0 tolerance for any law that can see this horrendous practice more easily perpetrated.

At Newsner, we believe that all forced marriages, regardless of age and gender, in which a bride or groom’s opinions are not respected or ignored, are completely unacceptable. Please share if you agree.