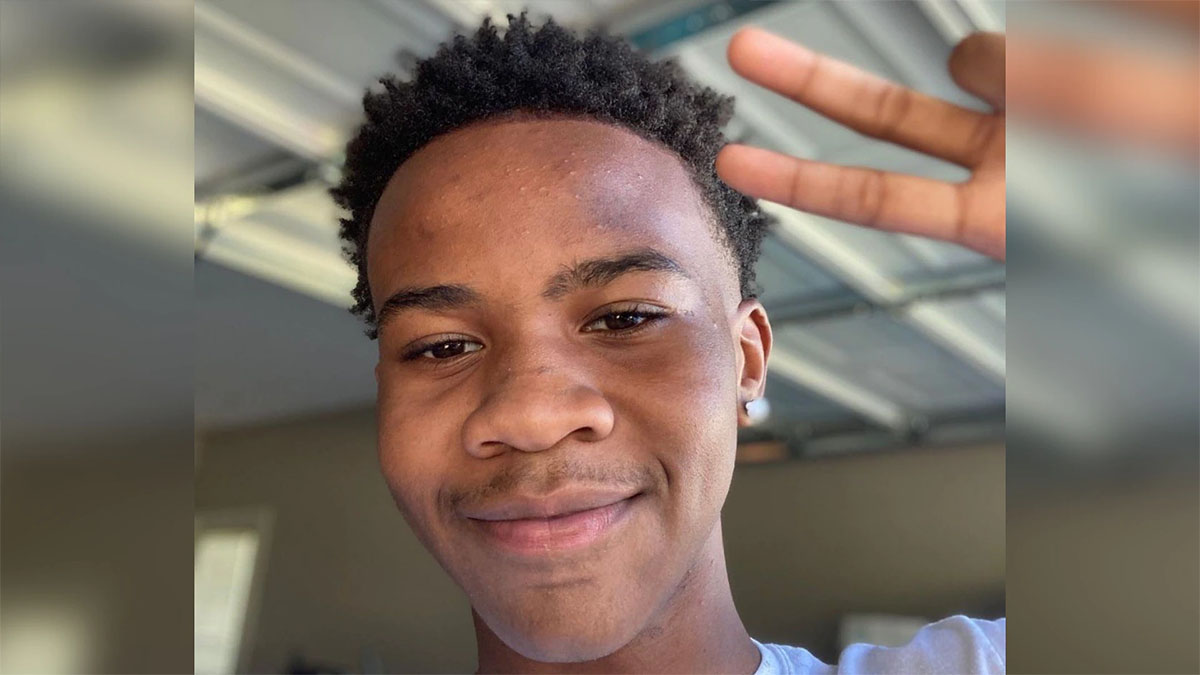 Police arrested two children for the murder of another child during a funeral procession in Memphis, Tennessee.

The two juveniles were arrested on Tuesday for the shooting of two 16-year-olds on Saturday.

Emmit Beasley was shot and killed and another teen, said to be a relative, was critically injured while attending a funeral procession in North Memphis.

The family said what makes the incident worse is that it happened while the teens were mourning another life taken too soon.

According to his family, Beasley was a student at Southwind, worked at Wendy’s, and was an aspiring rapper.

Both of the juveniles arrested in his shooting death have been charged with first-degree murder, according to Fox News citing Memphis Police Department.

Police said the two children have been taken to Juvenile Court.

Beasley is one of 25 children who have died violently this year, according to Memphis police. That’s around 10 percent of the city’s homicides, as per WREG News.

I cannot imagine the horror of losing your child to such a violent end. My heart goes out to those close to Emmit Beasley. Rest in peace.

I hope the other teen injured makes a full recovery.