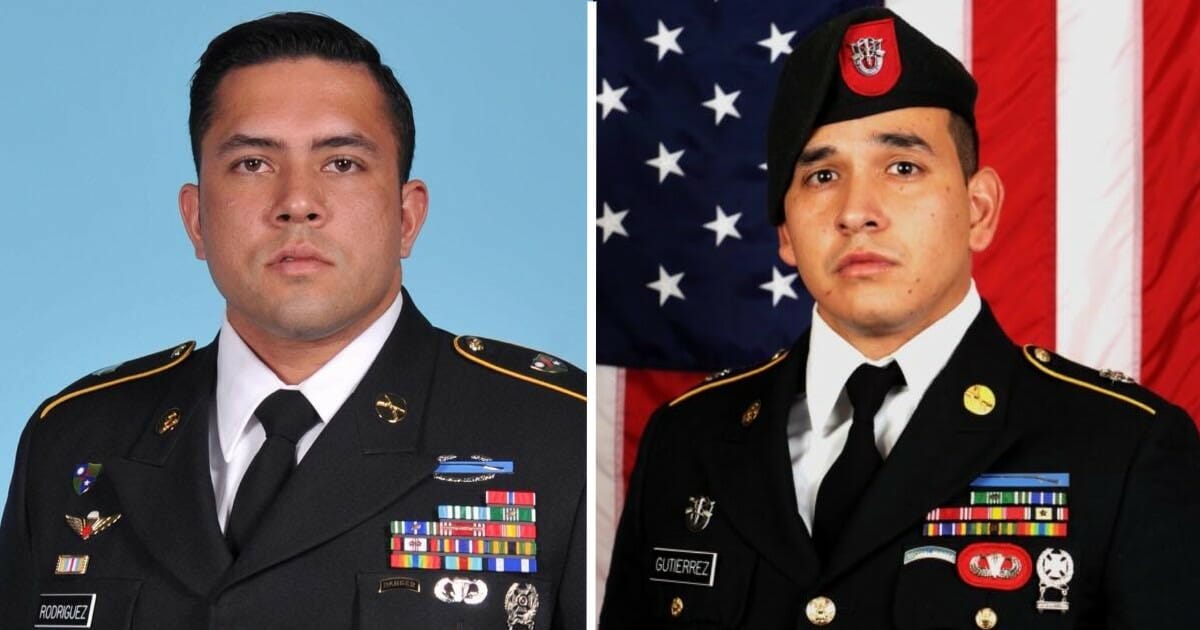 On Sunday, the Department of Defense released the names of two U.S. soldiers killed while they were engaged in combat operations in Afghanistan.

In addition to the two deaths, six others were wounded during an attack in the Nangarhar province. Reports suggest that someone in an Afghan uniform, the military has not been able to determine if the person was a soldier or someone posing as one, opened fire on U.S. and Afghan forces.

“We are still collecting information and the cause or motive behind the attack is unknown at this time. The incident is under investigation,” Col. Sonny Leggett, spokesman for the U.S. forces in Afghanistan said.

An Afghan soldier was also killed in the attack.

The Afghan Ministry of Defense said in a statement that despite the attack against the two forces, they “fail to have negative effects on the friendship and spirit of cooperation and between the ANDSF and U.S. Military forces. We will continue to fight terrorism together.”

Share this to thank these men for their service. May they rest in peace.