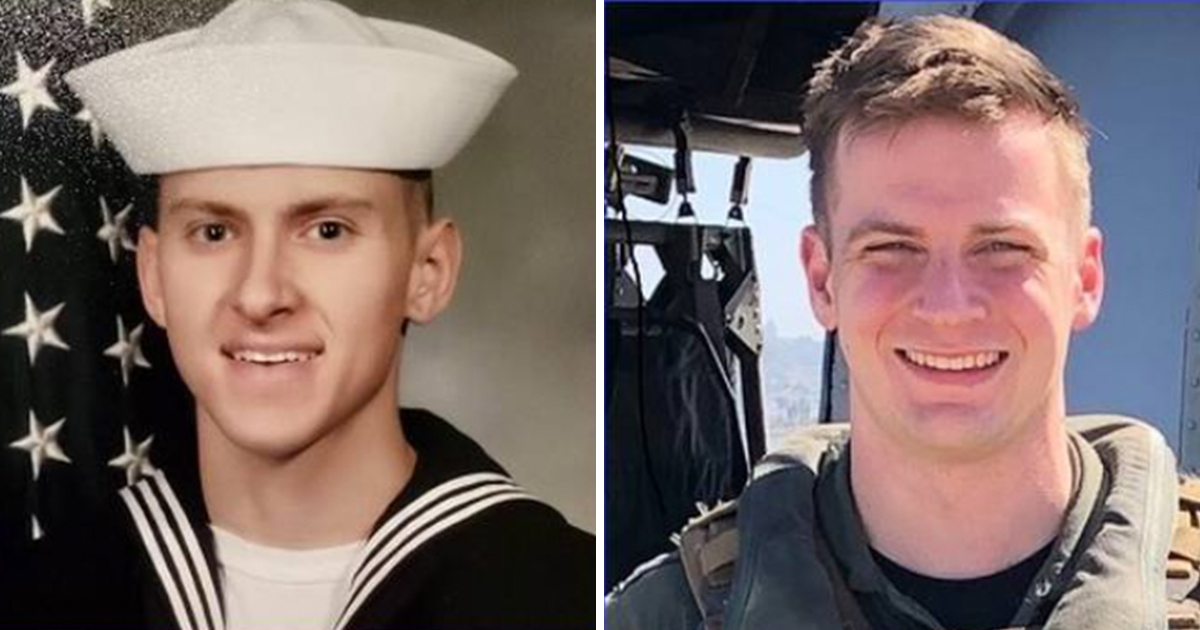 Five U.S. Navy sailors who went missing after a helicopter crash off the California coast have been named.

The five sailors were declared dead after the MH-60S helicopter crashed into the Pacific Ocean around 60 miles off the coast of San Diego.

It happened while the sailors were conducting routine flight operations at about 4.30 pm on Tuesday.

Following more than 72 hours of search and rescue operations workers shifted to recovery efforts of the sailors who were assigned to the “Eightballers” of Helicopter Sea Combat Squadron (HSC) 8.

A sixth crew member who was rescued later that day has not been identified, as per the Navy Times.

Officials have yet to disclose what caused the crash and an investigation is underway.

“We are deeply saddened by the loss of five Sailors and those injured following the MH-60S helicopter tragedy off the coast of Southern California,” Chief of Naval Operations Adm. Mike Gilday said, as per CNN News.

“We stand alongside their families, loved ones, and shipmates who grieve.”

According to the Navy this was Bailey Tucker’s first assignment out of training and Sarah Burns had been assigned to the unit for nearly three years.

One of the pilots, Paul Fridley, had arrived at the squadron in 2018 and this was his first assignment out of training and the other pilot Bradley Foster had been with HSC-8 since January 2019.

My heart goes out to the families of these five sailors; thank you for your service and may you rest in peace.

I hope a thorough investigation is carried out and nothing like this ever happens again.