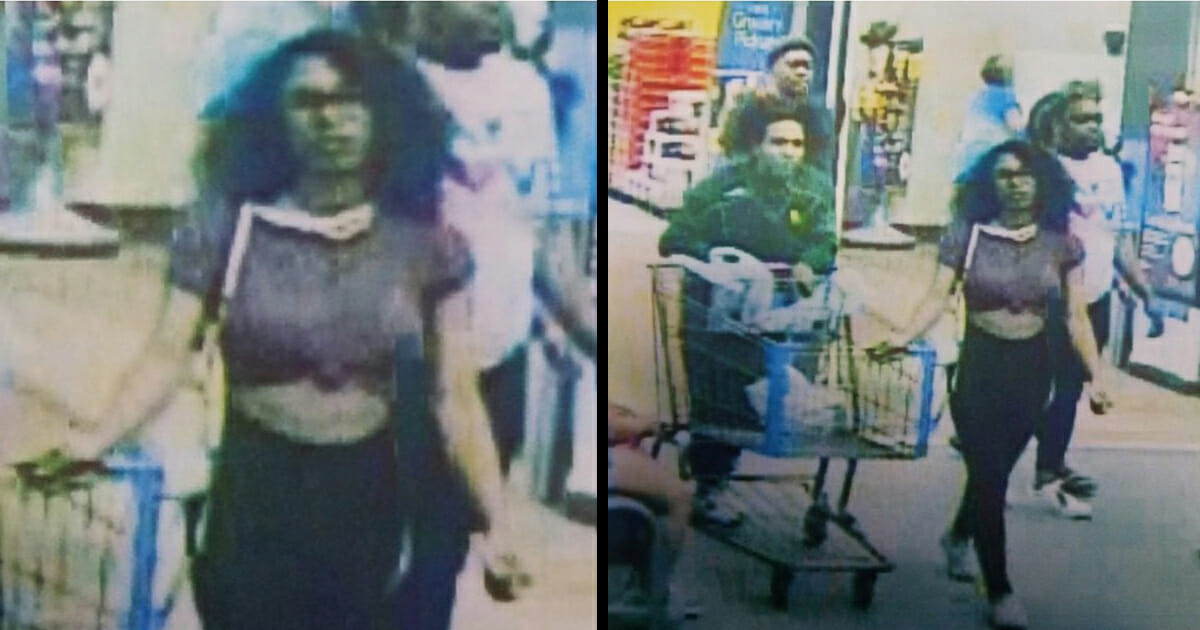 Police in Lufkin, Texas believe they’ve identified the woman who went viral after licking an ice cream tub in a store and placing it back in the freezer.

According to reports, authorities know the location of the store and believe they’ve identified the woman in a nine-second clip that’s registered 11 million views. They have not moved to arrest her yet, but it’s thought she will face charges.

In the video, the woman can be seen removing a tub of Blue Bell’s Tin Roof ice cream from the freezer before licking the contents, putting the lid back on, and then placing the tub back inside the freezer.

Needless to say, the clip spread like wildfire after being uploaded. An online search was initiated to find the woman, with police soon after registering their own interest.

That search is apparently now nearing a fruitful end. Authorities have not named the woman in question, but say their investigation is still ongoing.

Blue Bell ice cream is working with law enforcement officials to track down a woman seen licking ice cream and then placing it back on store shelves. https://t.co/Pc0aWjCeZm

In a statement, Lufkin Police Department said : “Early this week social media commenters identified the woman seen licking a half-gallon of ‘Tin Roof’ as being from San Antonio. That led San Antonio law enforcement to believe it was one of their Walmart stores.

“The search then went to Houston Walmart stores after investigators learned the identified woman may be living with a boyfriend in that area. Again, a store display case matching the one in the video could not be found.”

A breakthrough was then made when Blue Bell itself told its division managers to see if they could locate the display in the video. An hour later, they had their answer: Lufkin.

Lufkin Director of Public Safety Gerald Williamson confirmed that charges will be filed. “Our biggest concern is consumer safety—in that regard we are glad to see the tainted product off the shelves,” he said.

Blue Bell, meanwhile, said in a statement: “Food tampering is not a joke, and we will not tolerate tampering with our products. We are grateful to the customers who alerted us and provided us with information.”

As per CBS News, police intend to arrest the woman on a charge of second-degree felony tampering with a consumer product, which carries a punishment of 2-20 years.

We’re glad the campaign to find this woman appears to have been a success. The idea of someone tampering with my food isn’t one I want to consider!