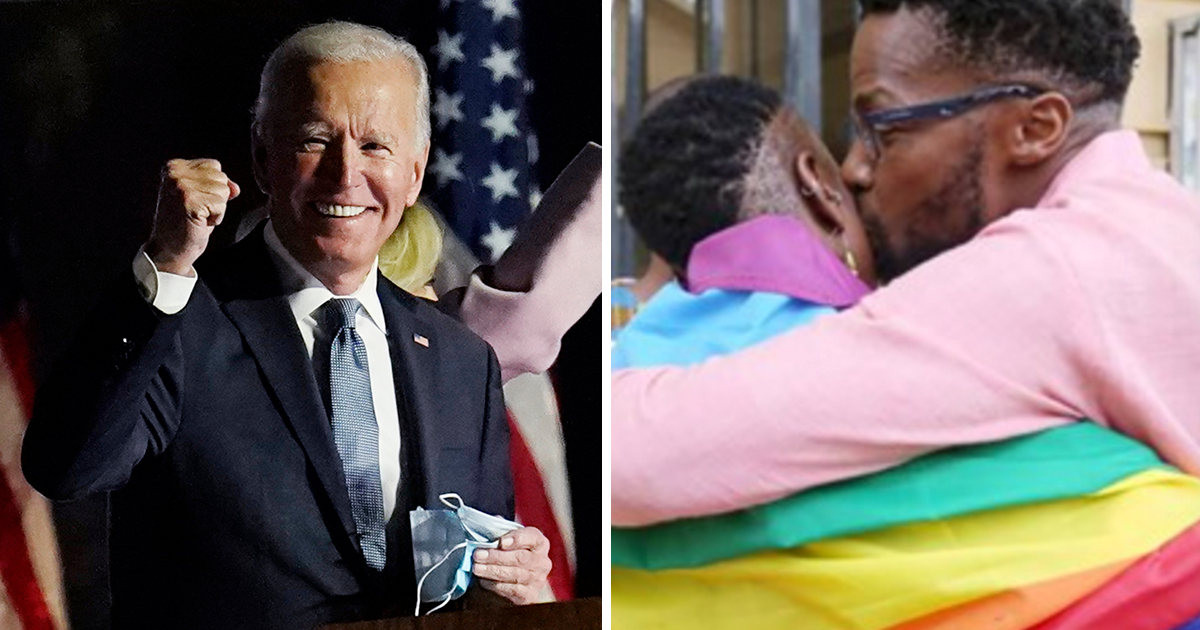 The U.S. House of Representatives has passed a historic bill that seeks to stop discrimination based on sexual orientation or gender identity.

The Gay and Transgender Equality Act was first passed by the Democratic-led House back in 2019, but now faces tough opposition when it’s presented in the Senate.

The act expands the 1964 Civil Rights Act to include protections against discrimination based on sexual orientation and gender identity. These protections would extend to all areas of life including employment and housing.

But it’s been received with widespread opposition from Republicans with nearly all House Republicans voting against it saying the bill infringed on their religious freedom.

The Democratic-controlled House passed the bill on Thursday with the support of three Republicans – Tom Reed and John Katko from New York, and Pennsylvania’s Brian Fitzpatrick.

The bill will now go the Senate and if they pass it President Joe Biden will sign it into the law.

After the bill was introduced by House Democrats President Biden urged Congress to “swiftly pass this historic legislation”.

He said in a statement: Every person should be treated with dignity and respect, and this bill represents a critical step toward ensuring that America lives up to our foundational values of equality and freedom for all.”

The bill needs 60 votes to pass in the Senate and, according to BBC News Online, none of the Senate Republicans – who hold 50 of the 100 seats – have said they will vote for the bill.

A new Gallup poll showed 5.6% of adults in the U.S. now identify as LGBT.

It seems each time the U.S. tries to take a step forward it faces a barrier in the Senate.

Please share if you support equal rights for all.