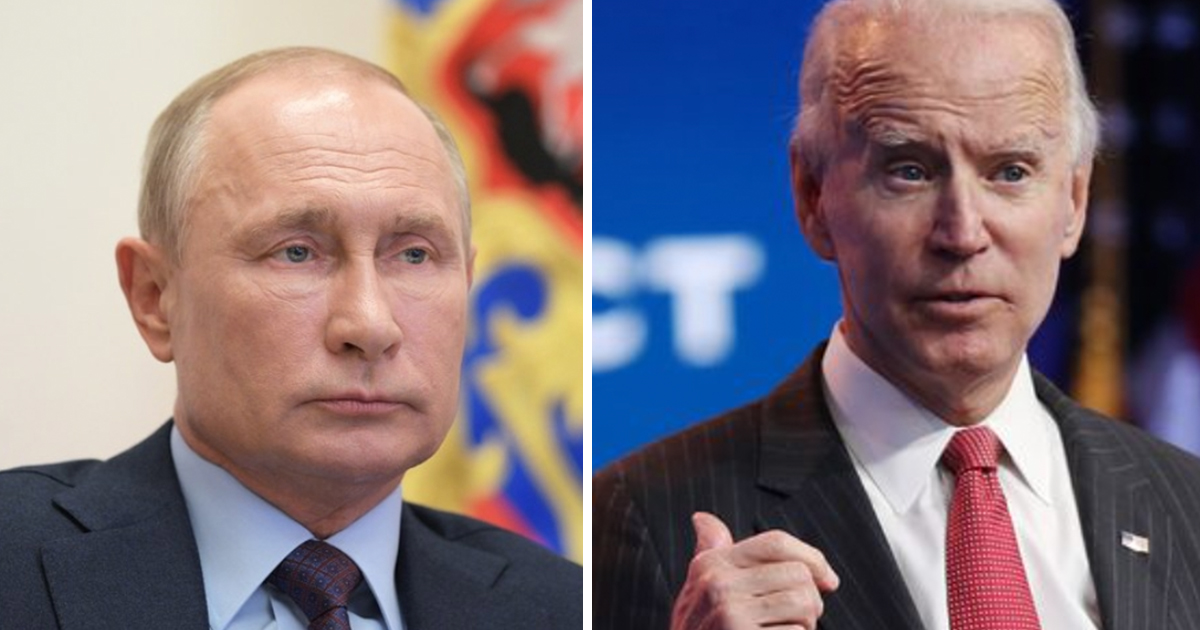 Another week, another batch of fresh speculation regarding the long-winded, seemingly never-ending fallout from the 2020 US Election.

As per reports, Russian President Vladimir Putin has announced that he’s not ready to recognize Joe Biden as the president-elect, despite the fact a number of world leaders have moved to do so.

UK Prime Minister Boris Johnson, Canadian Prime Minister Justin Trudeau and French President Emmanuel Macron have all sent their well wishes to Biden, but until the weekend Russian’s Putin had declined to comment.

Now, though, perhaps somewhat cryptically, Putin said that he was not yet able to put his full support behind Biden.

As per Bloomberg, the 68-year-old said: “We will work with anyone who has the confidence of the American people.

“But that confidence can only be given to a candidate whose victory has been recognised by the opposing party, or after the results are confirmed in a legitimate, legal way.”

Further, Putin was also asked if he believed his stance could negatively effect any relations between the two countries in question. His response to that was typically bullish.

“There’s nothing to damage,” he said. “They’re already ruined.”

Of course, Russia, along with other countries, have been accused of potentially interfering in the US Election through spreading disinformation via their media channels.

Former CIA officer Cindy Otis, vice president for analysis at the Alethea Group, which tracks disinformation, told AP News: “For quite a while at this point, the Kremlin has been able to essentially just use and amplify the content, the false and misleading and sensational, politically divisive content generated by political officials and American themselves.”

On that latter note, there can be no doubt that the whirlwind of accusations following this year’s election results has been divisive. President Donald Trump has outright refused to accept Biden’s victory, citing foul play and voter fraud – conspiracies that his campaign team continue to push on the public.

To date there’s been no evidence put forward to substantiate such claims, though it seems as though complete harmony will be difficult to achieve until they are either retracted (which looks increasingly unlikely to happen) or proven beyond a doubt to be false.