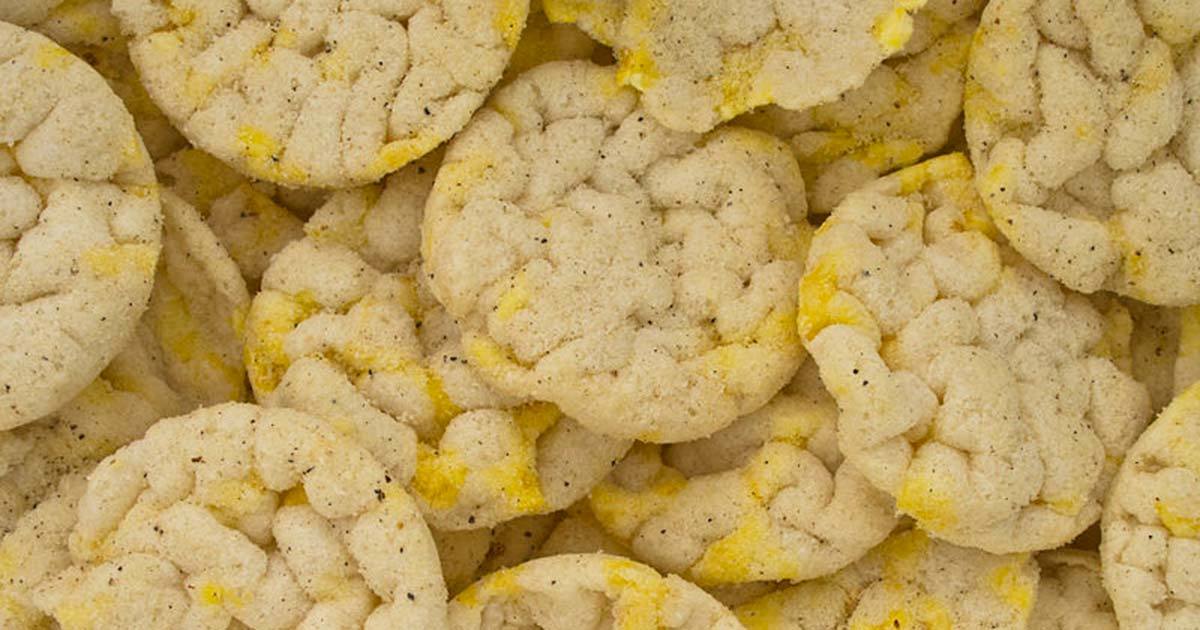 Popular rice products found in grocery stores all over the world can be harmful to young children. A new study has found excessive levels of a carcinogenic substance in some well-known favorites and is issuing a warning to parents everywhere.

After examining 102 commercial rice products, the National Food Agency in Sweden found levels of the carcinogen arsenic in some cases too high, reported local media.

Following the study, the food safety organization reviewed its dietary recommendations on rice, advising that children should not eat rice or rice products such as rice porridge, rice noodles, or breakfast cereal made of puffed rice, such as Rice Crispies, more than four times a week. And with regards to rice cakes, children should completely avoid these.

“We already knew that rice contains arsenic. What we know now is that some products on the market contain fairly high levels of it. Among other things, we have now advised against children under six eating rice cakes. For everyone else, rice cakes are ok in moderation, but it depends on the amount of rice products consumed overall,” said Emma Halldin Ankarberg, a toxicologist at the NFA.

Adults who are large consumers of rice and eat it more than seven times a week should also consider cutting down on their intake.

“If you do eat more rice than that, it’s best if you try to reduce your intake,” she added.

Popular rice products, like Kellogg’s Rice Krispies, Boots Baby organic rice cakes and Organix First Wholegrain Baby Rice were among those products found to have levels above safety limits according to this study.

ABOUT ARSENIC AND RICE
Arsenic is a carcinogen which after chronic exposure could yield tumors in the skin, lung, bladder, possibly also the liver, kidney and prostate. Chronic exposure to inorganic arsenic can also cause several other health problems such as cardiovascular disease, liver damage, chronic cough, diabetes and neurological effects, especially in children.

In recent years, the presence of inorganic arsenic in baby rice and rice products attracted attention. The concentration of arsenic in rice varies greatly depending on the variety, cultivation area, cultivation methods, and preparation methods (whole grains often contain more arsenic than the polished rice), etc.

Newsner stands for exposing toxins in our food, please like if you do too.