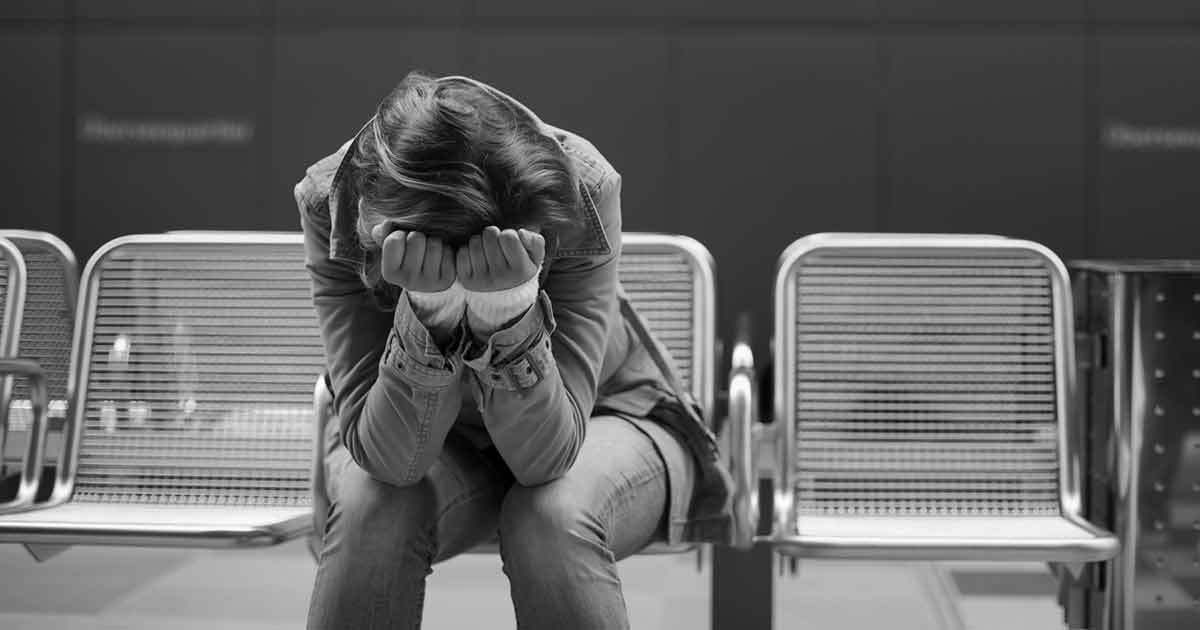 Chronic fatigue syndrome is a term that we’ve been seeing and hearing more and more about in recent years. It’s a complex medical condition, characterized by long-term fatigue and other symptoms. People tend to get it when they are overworked or are going through stressful times in their lives.

Many of us know someone who’s suffered from chronic fatigue syndrome – or have perhaps been affected ourselves. But unfortunately, not everyone takes the condition seriously.

Some people believe it’s a made-up disease. But the fact is that it’s very real.

Website Kurera.se recently discussed stress and fatigue with expert Karin Isberg about what it all really means. Read her description of chronic fatigue syndrome below.

According to Karin Isberg, fatigue usually affects high performing individuals with “great inner resources.” They set high standards for themselves and also experience great demands from outside. “It takes a strong person to push themselves so hard and for so long,” Karin Isberg told Kurera.se. According brain researcher Agneta Sandström, fatigue often affects people with skilled jobs that require extensive professional training.

Karin Isberg says good-hearted people who think too much are more prone to fatigue. They think it’s selfish to focus on themselves, so they neglect their own needs. Isberg compares this to driving a car without refueling.

3. Fatigue affects those who find it difficult to say no

Anyone who thinks of others more than themselves and puts great demands on themselves often has difficulty saying no. But they say no, never enough eventually neither the time or the strength to. “Our inner resources get depleted,” Karin Isberg told Kurera.se.

4. Fatigue is not the same as depression

Although fatigue and depression are similar, there are crucial differences between them. While depressed people usually “give up,” exhausted people feel frustration and anger about life, according to Karin Isberg. Agneta Sandström says on Promas.se that fatigued individuals differ from those who are clinically depressed. Yes, some people do become depressed from exhaustion but that number is far from all.

5. The way to prevent exhaustion is to focus on yourself

Prioritize your well-being! Recharge your internal resources and devote yourself to things that makes you happy. It’s also a good idea to practice setting limits, saying “no” and daring to ask for help, according to Karin Isberg. This helps protect us from fatigue. And one of the most important things is to sleep properly, according to Agneta Sandström.

Fatigue is a condition that deserves to be taken seriously. Please share this widely!