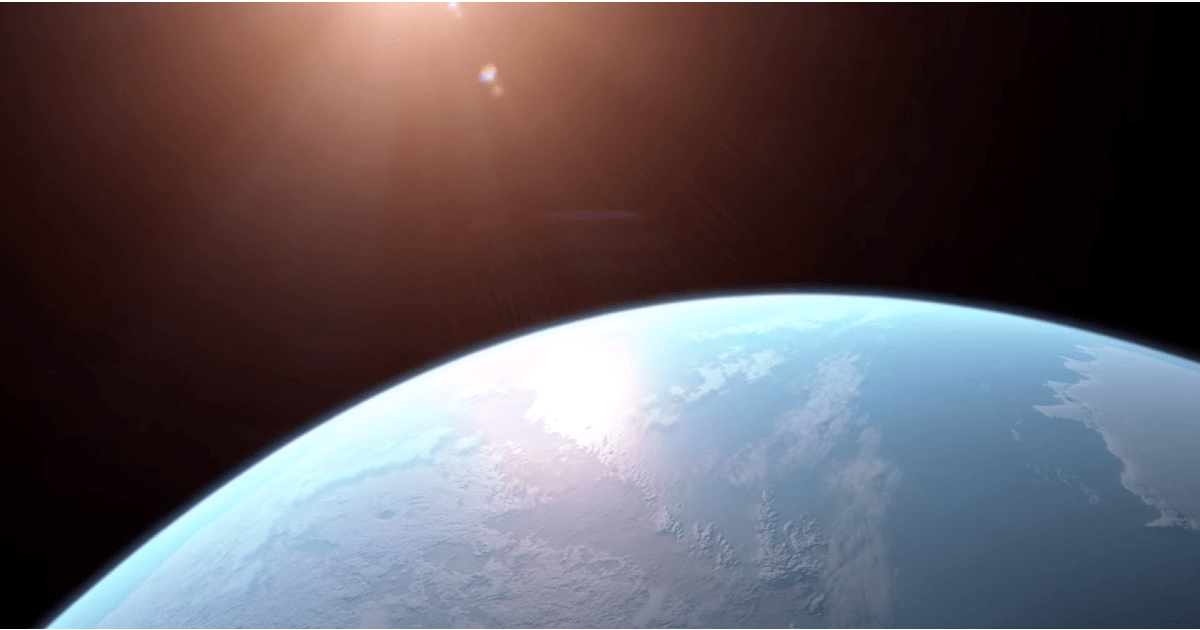 With all the horrific things happening lately, it’s easy to want to curl up and stay inside forever. Some, though joking, may have even considered leaving Earth because who wants to live in a place where anger and violence has become the norm?

Recently, scientists have made an exciting discovery–there’s a possibility that there is another habitable planet outside of our solar system.

The only bad thing is it’s located 31 light-years away. For reference one light-year is equal to almost six trillion miles.

In a statement, NASA said that their Transiting Exoplanet Survey Satellite (TESS) discovered many new planets, including one that orbits a star within its habitable zone.

“This is exciting, as this is TESS’s first discovery of a nearby super-Earth that could harbor life – TESS is a small, mighty mission with a huge reach,” Lisa Kaltenegger, associate professor of astronomy, director of Cornell’s Carl Sagan Institute and a member of the TESS science team, said in a statement.

More studies will be conducted to learn more about the planet.

The exoplanet, GJ 357 d, receives about the same energy from the system’s star, GJ 357, as Mars does from the Sun. Astronomers do not know the condition of the planet’s atmosphere yet, further studies will have to be conducted, but if it is dense, liquid water could form on its surface.

“We built the first models of what this new world could be like,” Jack Madden, a doctoral candidate at Cornell, said. “Just knowing that liquid water can exist on the surface of this planet motivates scientists to find ways of detecting signs of life.”

“If GJ 357 d were to show signs of life, it would be at the top of everyone’s travel list – and we could answer a 1,000-year-old question on whether we are alone in the cosmos,” Zifan Lin, an undergraduate student working on the project, said.

This is such an amazing discovery!

What do you think? Is this newly discovered planet habitable or is it wishful thinking?