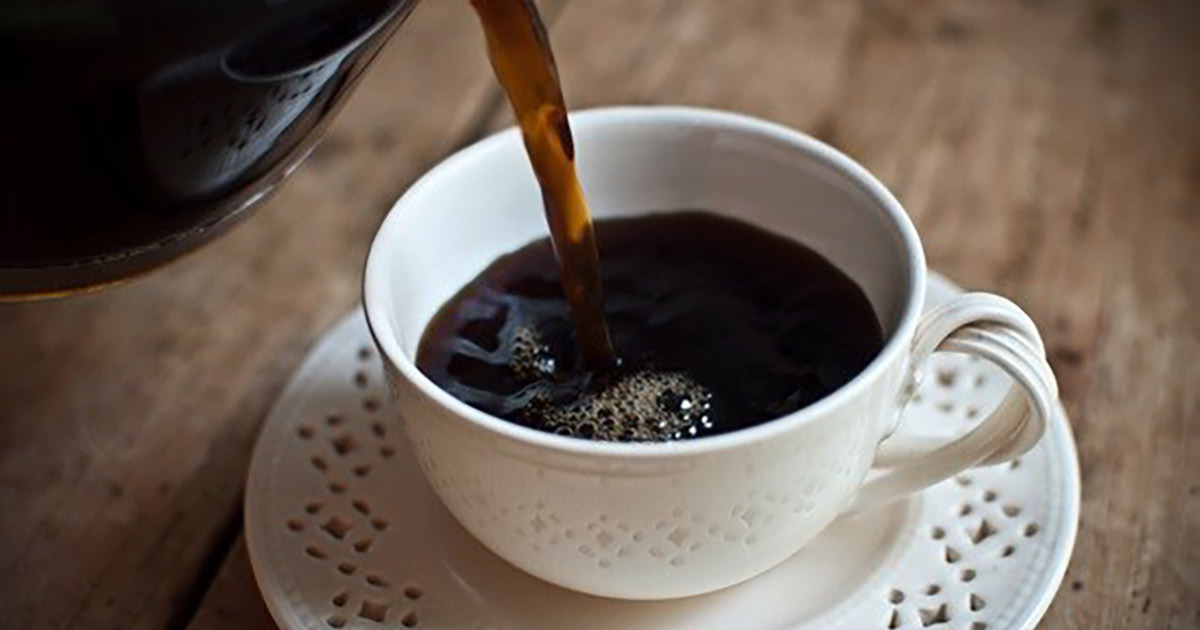 Want to live longer? Drink a lot of coffee!

That’s the claim that Spanish researchers make in a new study.

The researchers have analyzed the health and mortality of nearly 20,000 people in a research project that has been going on since 1999 in Spain.

The results were presented at the European Congress of Orthodontics (ESC) Annual Congress, Science Daily reports.

I think it’s safe to say that coffee is one of the most popular beverages in most parts of the world today. And I must confess, like many others — I’m a complete addict.

Which turns out — isn’t bad at all.

When comparing people who drank four cups a coffee a day to people who didn’t drink any coffee at all, 64 percent of the heavy coffee drinkers had a much lower risk of dying at any given moment.

The researchers of the study have taken into account factors such as the gender, age and diet of the participants, according to Science .

The conclusion? Coffee can be an important part of a healthy diet, especially for people 45 and over.

The fact that coffee has benefits and can reduce certain diseases is not new to us. We have previously written about how healthy coffee is, but this is a large and important study that confirms this fact.

One of the reasons why coffee works wonders for health is believed to be caffeine. Caffeine boosts the metabolism and reduces the risk of type 2 diabetes and dementia-related diseases such as alzheimer’s.

Coffee is also believed to protect against various liver diseases and skin cancer.

Feel free to share this great news with all your coffee-loving friends and don’t forget to treat yourself to a cup today!