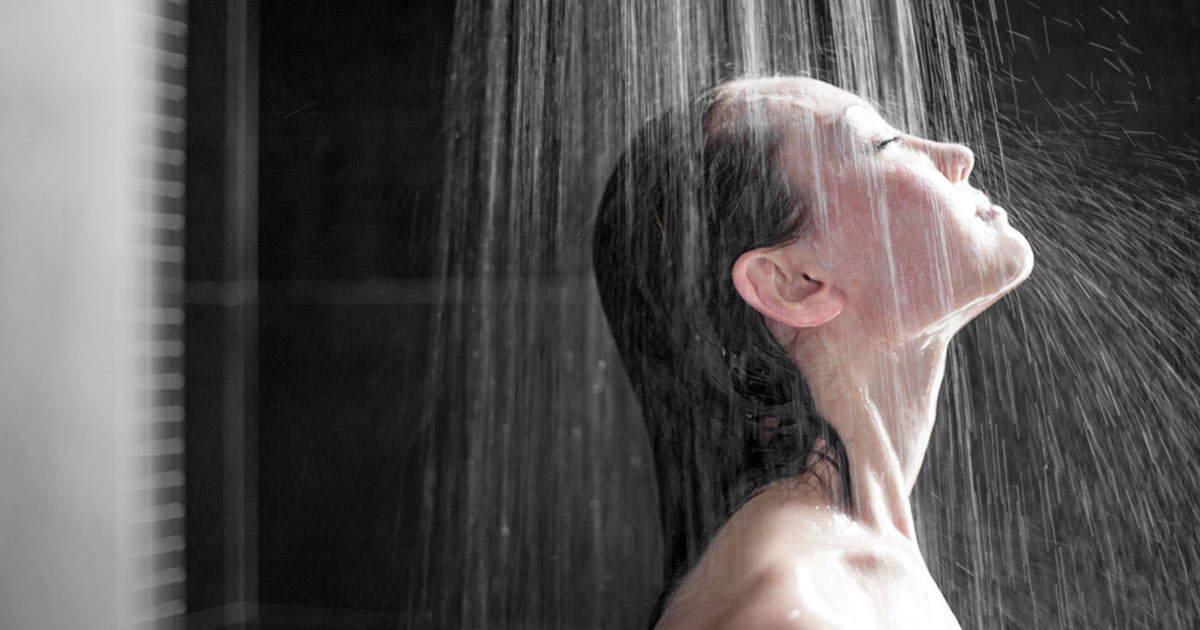 Showering. For most of us, it’s a wonderful, standard part of our daily routine. Yes, daily. But you may be surprised to hear this: according to a new study, daily may actually not be the optimal frequency. I’ve been around the world and observed that the frequency at which people shower does vary widely. So in some ways, I wasn’t that surprised when I read what these scientists had to say about the matter. I think at the end of the day it’s up to everyone to decide what feels right for them. But according to the researchers, it turns out it may be better to cut down on my daily showers.

Showering daily is essentially a Western norm born in the US due to historical reasons.

Still, it’s is a great way to wake up in the morning, or feel refreshed at the end of the work day. And of course nothing beats an amazing shower after a long, sweaty workout. But have you ever actually thought carefully about how often you should really be showering?

According to American dermatologists Joshua Zeichner and Ranella Hirsch, daily showers are an entirely cultural phenomena and the actual reason behind why many of us shower so often – not hygiene or health.

“We overbathe in this country and that’s really important to realize. A lot of the reason we do it is because of societal norms,” Hirsch told Buzzfeed Life.

According to the doctors, showering as often as many of us do may in fact be causing more harm than good. Hot water can dry out and irritate the skin and wash away the bacteria that exist naturally in the skin and which is good for it. It can also create tiny cracks in the skin which ultimately can lead to infection.

The reason behind frequent showering can be traced to advertisements, say the doctors, that were launched following the introduction of soap in the US. The message that was drummed into these commercials was “use two – to be beautiful.”

“Americans turned out to be much more gullible and susceptible to these things than Europeans,” one of the scientists told BuzzFeed Life.

The two researchers also revealed that small children should not be bathed daily. To be exposed to dirt and bacteria at an early age could make them less sensitive to bacteria and strengthen their immune systems. Sounds counter-logical but believe it or not – less showers could mean you’re kids get less sick.

The researchers concluded that it is sufficient to hop into the shower every other or every third day.

The “grossest” parts of your body, i.e. face, underarms, under the breasts, genitals, and rear end, could be washed individually, according to Zeichner.

You should also put on clean underclothes each day; a separate study showed that we shed a lot more dirt and oil in our clothes than we do in the shower.