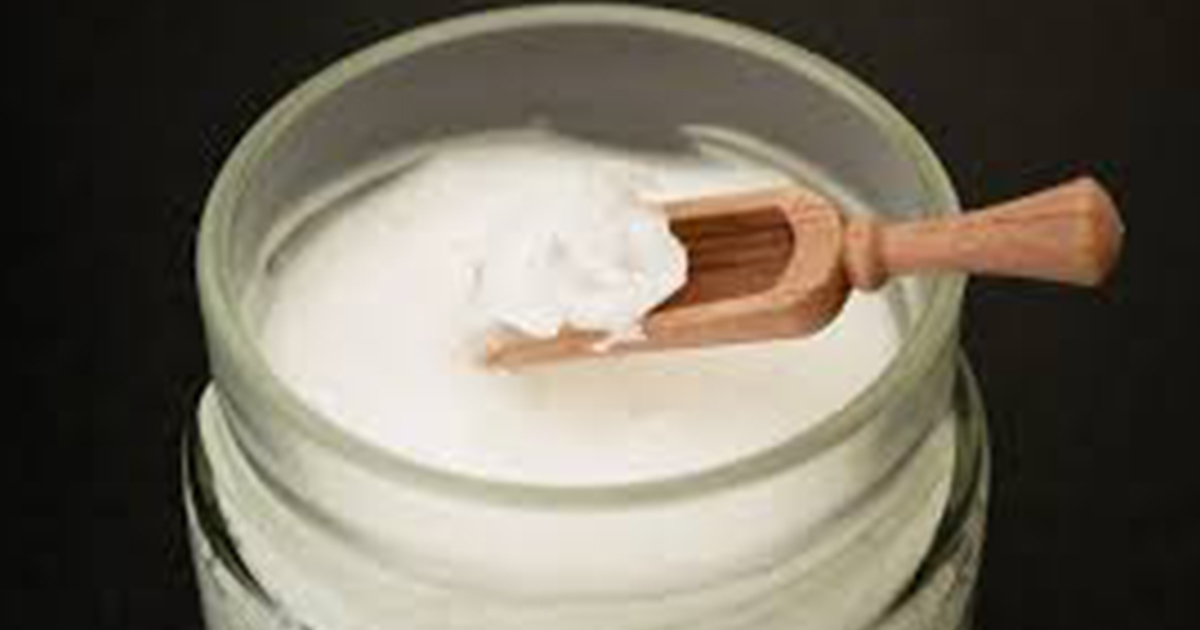 Coconut oil has in the last few years rapidly become a major food trend, known for being healthy in almost every possible way. In many households it has replaced traditional fats used for cooking such as olive oil and butter.

If you’re one of the many who have adopted this ‘healthy’ exotic oil in your life – you might want to think again. The American Heart Association has released a report that paints a completely different picture about the implications of using the oil.

The report which based itself on seven trials, shows that coconut oil in fact increases one’s so-called “bad cholesterol” (LDL). The results were the same in all of the seven trials.

The study shows that there isn’t really any difference to using coconut oil over other cooking fats that are regarded as more unhealthy because of their high saturated fat rate.

Coconut oil even proved to contain much higher amounts of saturated fat than both butter and animal fat. Ouch.

The American Heart Association has now pretty much gone public in advising against the use of coconut oil:

“Because coconut oil increases LDL cholesterol, a cause of CVD [cardiovascular disease], and has no known offsetting favorable effects, we advise against the use of coconut oil,” the report states.

Frank Sacks, one of the main authors of the report, seems to be baffled as to why the oil has found fame as a healthy alternative to so many other oils and fats. He boldly claims it’s almost pure fat and not much else.

I mean you would think people would have done the math there. I guess we tend to believe whatever we like to hear – I’m guilty of this myself!

One person who might know the answer as to why people might have been lured into thinking coconut oil is healthy is Marie-Pierre St-Onge, a UK researcher in nutritional medicine.

“The reason coconut oil is so popular for weight loss is partly due to my research on medium chain triglycerides,” she told TIME in April this year.

She continues by stating:

In a nutshell – what we have learnt here is that coconut oil is not as healthy as we thought it was. If you’re one step away from throwing out all your coconut oil, though, hang on a minute.

You can still continue to use the oil but just do it in moderation as you would with full fat butter for instance.

Also – coconut oil continues to be an effective and great moisturizer for both the body and hair.

Please share this article with your Facebook friends so they too can benefit from this important and brand new information!