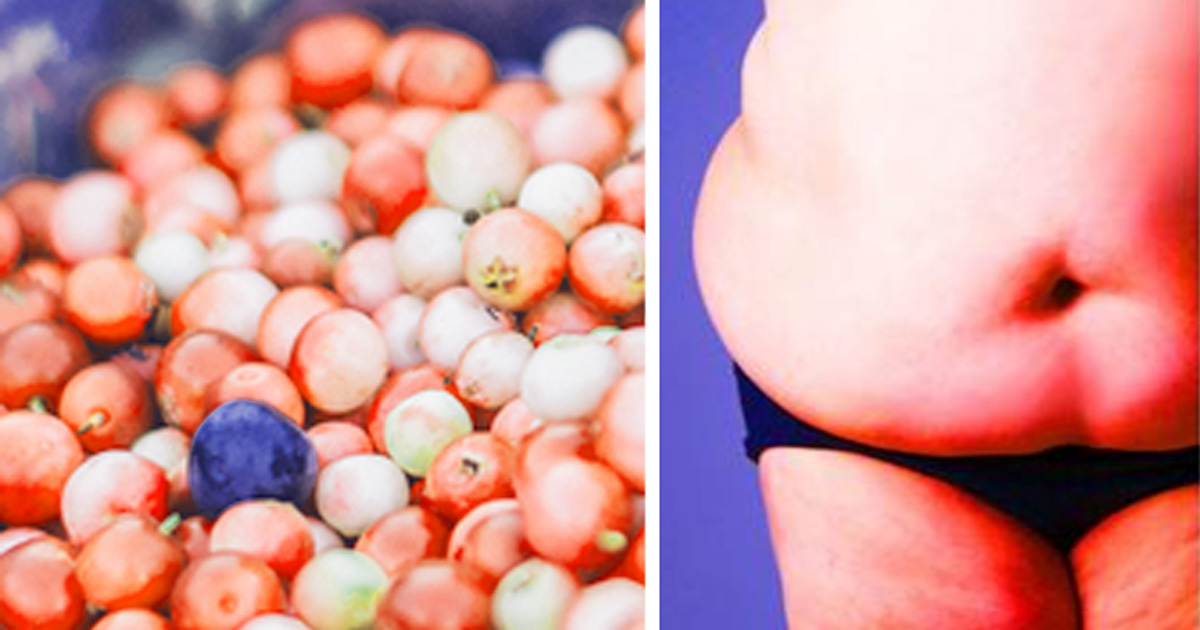 You’ve probably never heard of lignonberries unless you’re from Scandinavia or you’ve happened to notice a bottle of lignonberry juice or a jar of lignonberry jam at an Ikea store. But this little red berry may be the next superfruit.

Think of the lignonberry as a smaller, juicier, and less bitter cousin of the cranberry, but with more vitamins and other nutrients packed inside.

Sure we’ve heard a lot about various superfoods over the years, but after reading this article, you’re going to want to put aside your açai and goji berries and grab a handful of lignonberries instead.

Most people agree that fruit, and berries in particular, are nutricious, but some berries are more nutricious than others. In recent years, açai and goji berries have become known as superberries and they’re even said to contribute to weight loss. But what many people don’t know is that lignonberries are actually at least as nutricious as those berries — if not more so.

A 2014 Swedish study shows that lingonberries can halt the effects of a high-fat diet.

The study was conducted by researcher Karin Berger and PhD student Lovisa Heyman at the Antidiabetic Food Centre at Lund University in Sweden.

First, they divided mice into two groups. One group was fed a low-fat diet and the other got fatty food. The researchers then separated the mice eating a high-fat diet into smaller subgroups. Some of them were also given lingonberries, some got blueberries, and others were given raspberries, gooseberries, blackberries, prunes, black currants, or açai berries. And one control group didn’t get any berries at all.

After three months, the lingonberry group showed the best results by far. They didn’t put on any more weight than the mice that ate low-fat food and their blood sugar and insulin levels were also similar. In addition, their cholesterol levels and the fat levels in their livers were lower than the mice that were fed fatty foods but didn’t eat any berries.

Researchers still don’t know why lingonberries have such a positive health effect, but one theory points to polyphenols — the antioxidants that give lignonberries their red color.

So how many lingonberries do you need to eat to help control your weight?

“Up to 20 percent of our mice’s diet was lingonberries. It isn’t realistic for humans to eat such a high proportion. However, the goal is not to produce such dramatic effects as in the “high-fat” mice, but rather to prevent obesity and diabetes by supplementing a more normal diet with berries,” Karin Berger said.

Berger also revealed that the researchers themselves now eat more lingonberries both at breakfast and in smoothies.

I think I know exactly what I want do now… eat some lignonberries! Share if you also think that more people should find out about this superberry!