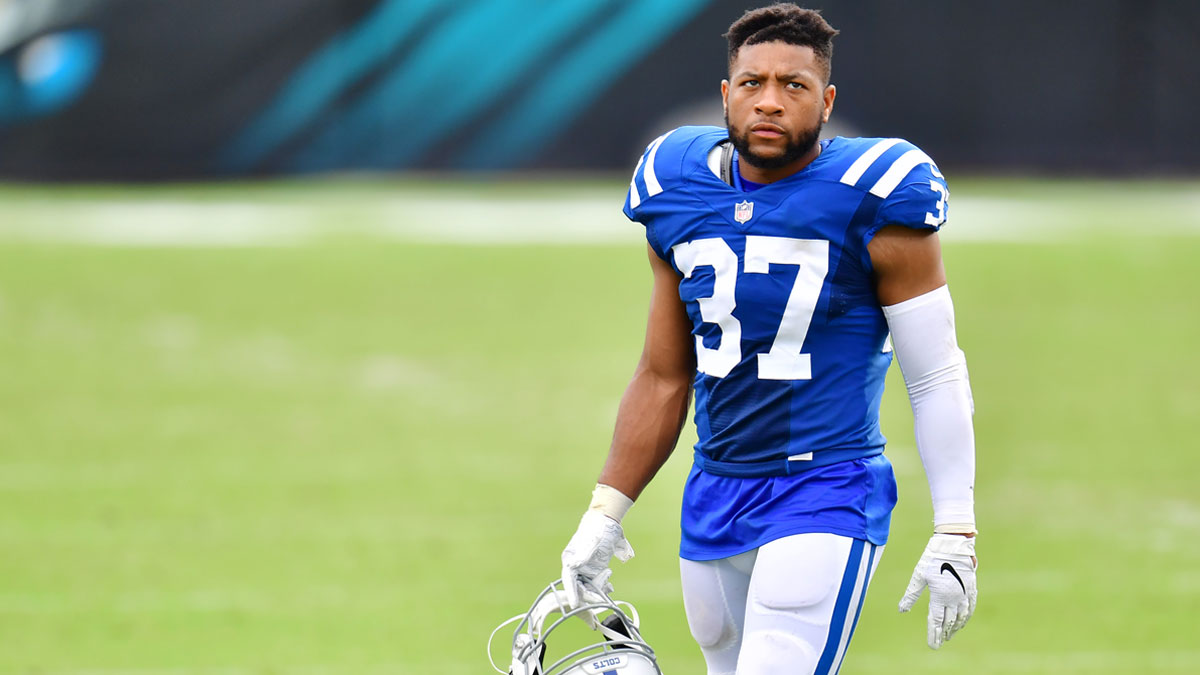 Many young athletes dream of being able to play in their sport’s respective professional league. To play their favorite sport as their career is the ultimate goal.

But for some, being a professional athlete isn’t their calling.

Recently, Indianapolis Colts starting safety Khari Willis he was walking away from the game to devote the remainder of his life to ministry.

The 26-year-old announced his retirement and post-football plans on Instagram.

“With much prayer and deliberation, I have elected to officially retire from the NFL as I endeavor to devote the remainder of my life to the further advancement of the Gospel of Jesus Christ,” the fourth-round pick in the 2019 NFL Draft wrote.

He went on to thank his family, friends, and those who supported him so far, and asked for their support during his next phase of life.

The Colts’ coach Frank Reich thanked Willis for giving it his all the past several seasons and wished him well.

“Khari’s character, leadership, and professionalism will be missed in our locker room as will his play on Sundays. I admire and respect his decision to transition into the next stage of his life and ministry and my prayers will always be with him.”

The 26-year-old earned $3 million during his first three seasons in the NFL, according to the Indy Star. His decision to leave the Colts meant he walked away from a $2.54 million base salary.

And while you can debate if money really does buy happiness, money doesn’t seem to matter too much to Willis as it seems he’s fully committed to the next chapter in his life.

“I am both humbled and excited to pursue the holy call that God has for my life, which brings me much joy and purpose.”

You don’t hear about this kind of dramatic career change very often. I applaud Khari Willis for retiring early and answering his calling.