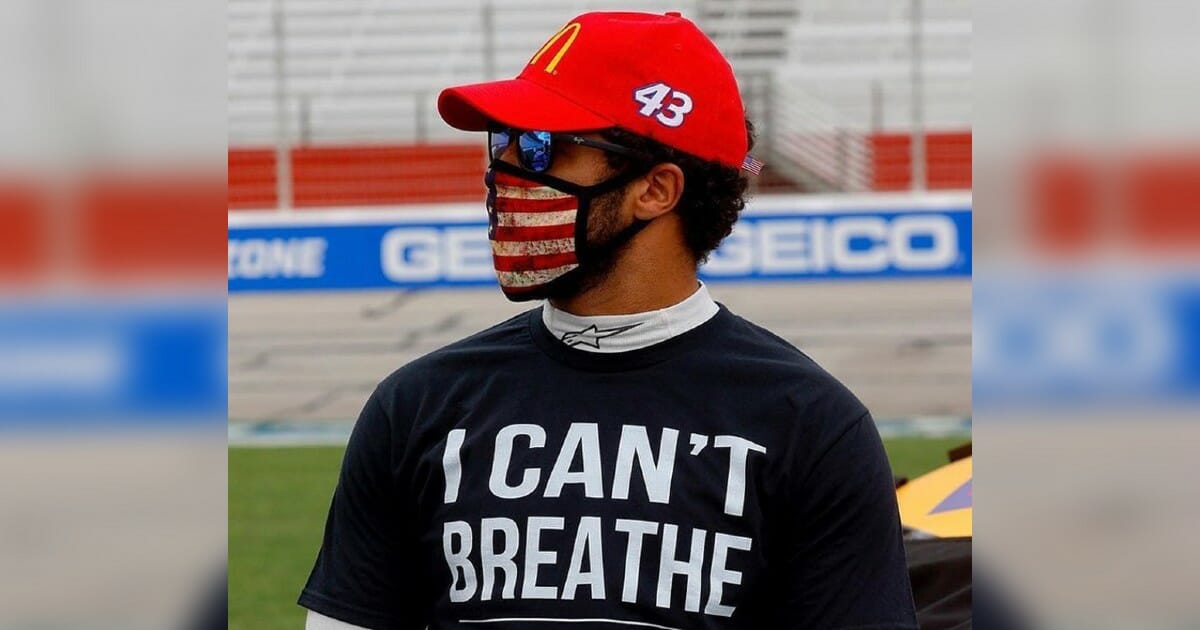 NASCAR announced Sunday night that a noose had been found in Bubba Wallace’s garage stall at Talladega Superspeedway.

Wallace is the sports only full-time Black driver.

According to reports, Wallace, who called upon NASCAR to ban the Confederate flag from races, never saw the noose.

CNN reported the stall where the noose was discovered was off limits to fans and only essential personnel had access to the garage.

“We are angry and outraged, and cannot state strongly enough how seriously we take this heinous act,” NASCAR said in a statement. “We have launched an immediate investigation, and will do everything we can to identify the person(s) responsible and eliminate them from the sport.”

Wallace called the act “despicable” and said it left him “incredibly saddened and serves as a painful reminder of how much further we have to go as a society and how persistent we must be in the fight against racism.”

It was only on June 10 that Wallace drove a car with a Black Lives Matter paint scheme, and NASCAR banned Confederate flags from all events and properties.

While the Confederate flag is no longer welcomed at NASCAR events, one group protested the sport’s decision outside of Talladega Superspeedway Sunday.

A plane with a flag and “Defund NASCAR” even flew over the event.

The race, which was scheduled to start around 3 p.m. on Sunday was rescheduled for Monday due to inclement weather.

Racism and hate have no place in this world. Share if you agree.