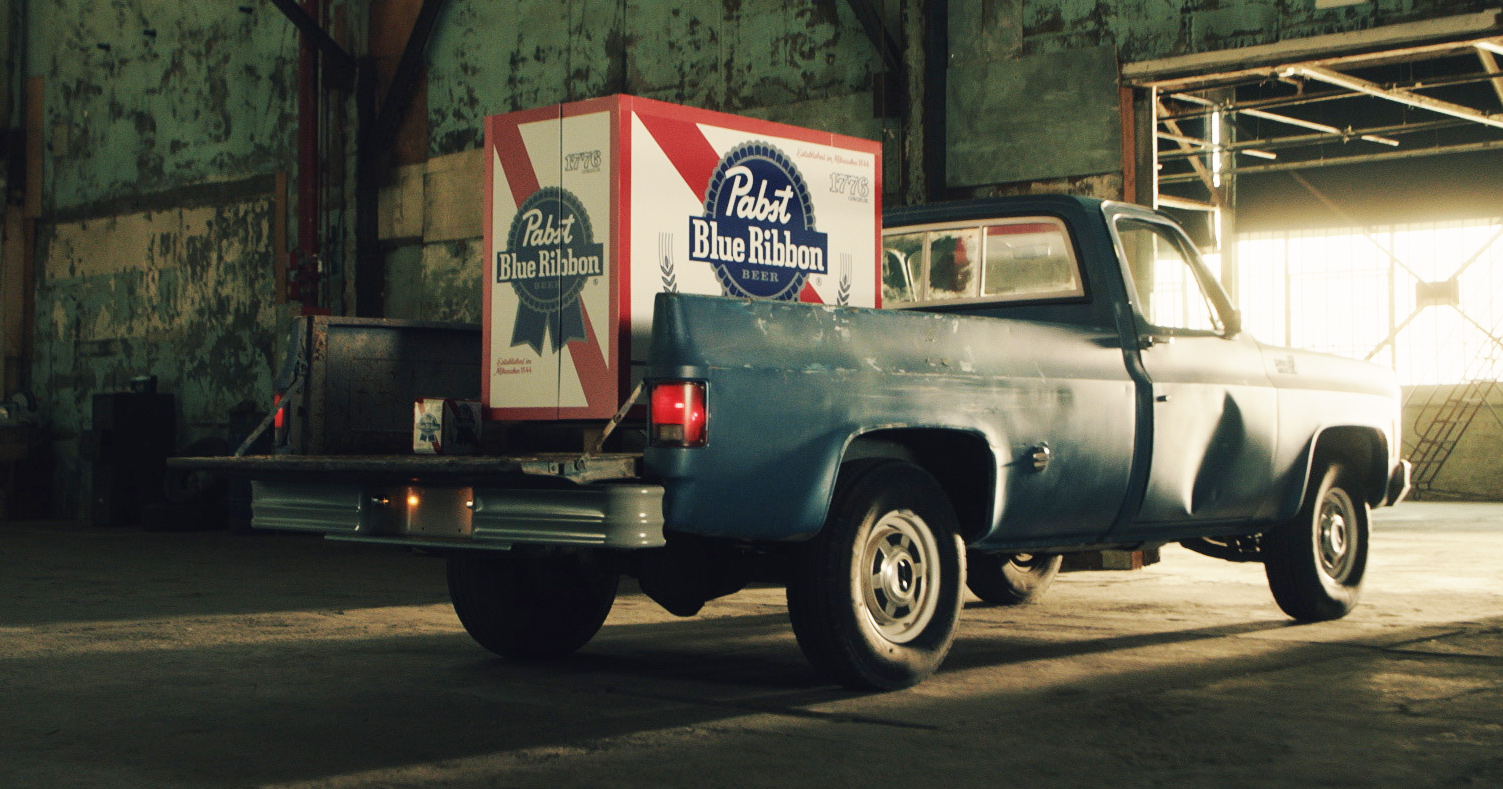 The Fourth of July is this weekend, and everyone in America is gearing up to celebrate the country’s birthday in the most American way possible: eating too many hot dogs and drinking a lot of beer.

And if you’re stocking up on brews for the weekend and are worried you might run dry, one beer company has you covered with one massive and patriotic new package.

Pabst Blue Ribbon has created an epic case of beer with a whopping 1,776 cans, honoring the year American declared independence. We like to think the Founding Fathers would be proud.

“To celebrate America’s birthday, America’s beer is doing something big,” the company says in an ad. “Literally 1,776 cans of Pabst Blue Ribbon.”

Say what you will about PBR — the favorite beer of our nation’s hipsters, beer-gut-sporting uncles, and college students looking for a cheap option for shotgunning and beer pong — but the Milwaukee-founded brew is quintessentially American, so this makes sense.

“We figured the best way to honor the year America claimed its independence was to make a box that held that many beers – 1,776,” Nick Reely, their VP of marketing, said in a press release. “It’s the least we could do. I mean beyond making our beer can red, and white, and blue.”

It’s also not the first time Pabst has made a gigantic case of beer: They released a 99-pack in 2019.

But that clearly wasn’t enough, and they needed to top themselves with 1,677 more beers.

Sadly, the 1,776-pack won’t be available in stores. Pabst has only made the gigantic pack available to a few partners and influencers, like Igloo Coolers and the band Hot Mulligan.

They inexplicably did not send one to us at The Beer Heaven, even though we would’ve given it a good home.

But we’re holding out hope that PBR decides to unleash this in stores someday soon, taking up way too much space in America’s beer aisles.

Share this story if you love beer, and send this to someone who would drink 1,776 PBRs.