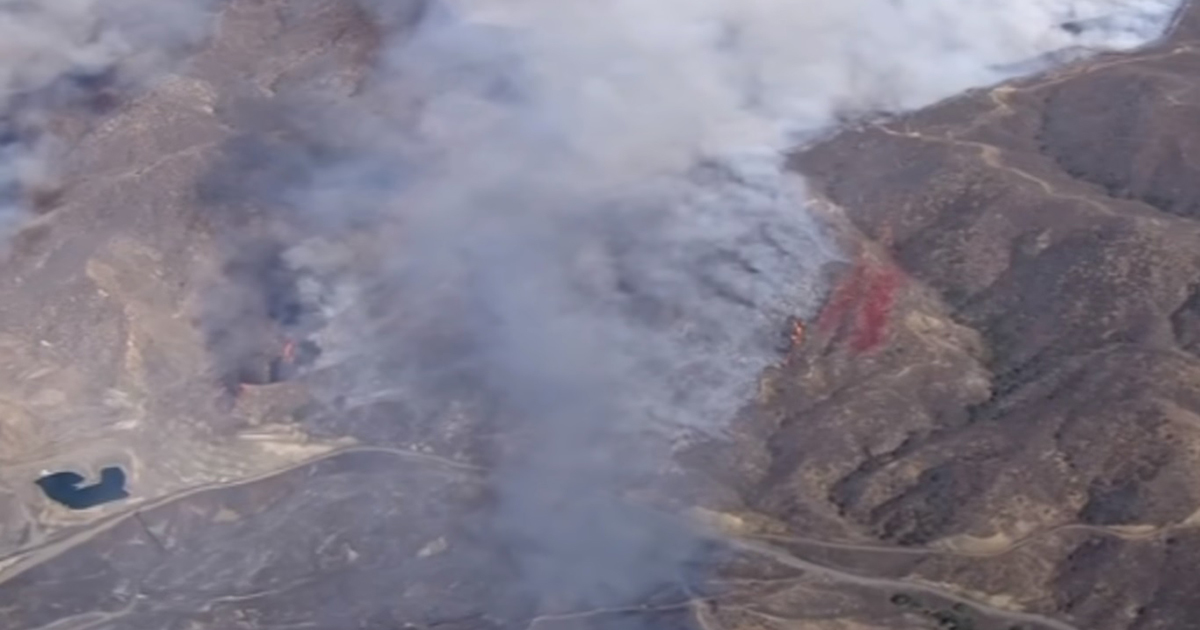 Families in the city of Santa Clarita, California, have lived through a truly awful nightmare.

Back in July the uniquely-named Sand Fire ripped through the area, burning nearly 40,000 acres of land, including homes, crops, and even one person.

The fire was given its name because of the area’s sand canyon, which was fuelled by heavy shrubland and brush.

More than 2,900 brave firefighters fought to control the blaze, with at least 10,000 homes evacuated, but for an unfortunate four, their bravery would be far from rewarded.

In a tragic and unfortunate case of irony, four of the firefighters’ homes were burnt down while they were out trying to stop it doing the same to other people.

The firefighters returned from their shifts to find their houses were no longer there, but, luckily, their families were safe.

But in the aftermath, the courageous firefighters have been left with the daunting task of trying to rebuild their lives.

Luckily, the citizens of Santa Clarita know how to look at their own and reward bravery – and the simple BBQ has proven to be the catalyst for the rebuilding process.

Last week, KTLA 5 reported from a benefit barbecue held in support of the four firefighters – with all proceeds being split evenly between the four affected families.

Held at Rancho Deluxe, the event sold tickets for locals to turn out, show their support for the families, and enjoy some great grilled meats.

The video below truly shows the power of barbecued meats: