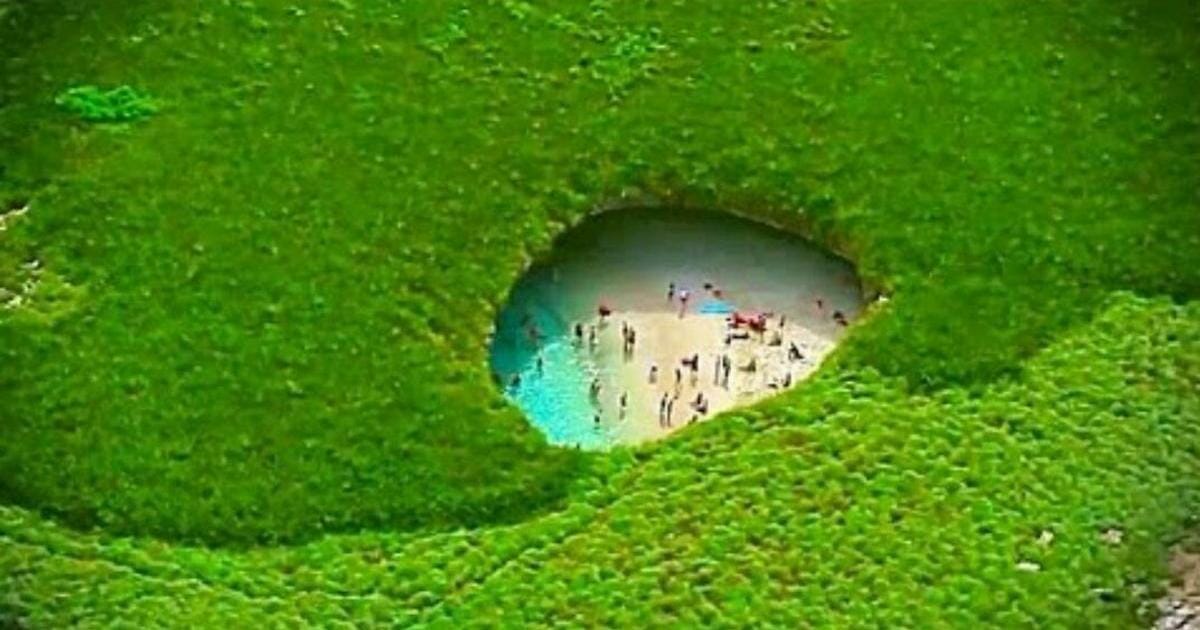 I get a buzz from jumping in a car early on a Saturday morning, armed only with a map and a packed lunch, finding a deserted place and simply enjoying the view.

Of course, it’s even better to explore places outside your own country’s borders.

Here’s a list of 15 places almost nobody knows about. Don’t let that put you off though – they’re places you should definitely aim to visit during your lifetime.

My personal favourite is number 9 … magical.

The oasis of Huacachina in Peru.

3. Village of Blagaj, Bosnia and Herzegovina

Posted by The Earth on Saturday, 9 December 2017

Posted by Wonderful Places In The World on Wednesday, 2 November 2016

Isola Bella on Lake Maggiore in Italy is looking like a set from Game of Thrones! ?

7. Karl-Alfred Village, Malta (built in 1979 for the film Karl-Alfred. Today the colourful village is a theme park)

Poço da Alagoinha – Flores Island (Azores). Azores has probably the best nature sceneries in the #world.If you are…

The Cave of Saint Marcel d’Ardeche, FranceThis place was found in 1836 by a French hunter. The Grotto de…

Posted by Stunning Secret Places Most Tourists Don’t Know About on Sunday, 3 September 2017

Smoo cave along Scotland's Route 500 is a natural wonder. It’s unique in that it’s formed by two caves, one fresh-water…

Posted by STORYTRAVELERS on Thursday, 4 May 2017

15. Sørvágsvatn, a lake on the island of Vagar, Faroe Islands

Hit the share button below to let more people know about these magical places in the world. Which one was your favourite?

Feel free to share your hidden tips on your favourite destinations, in the comments box!