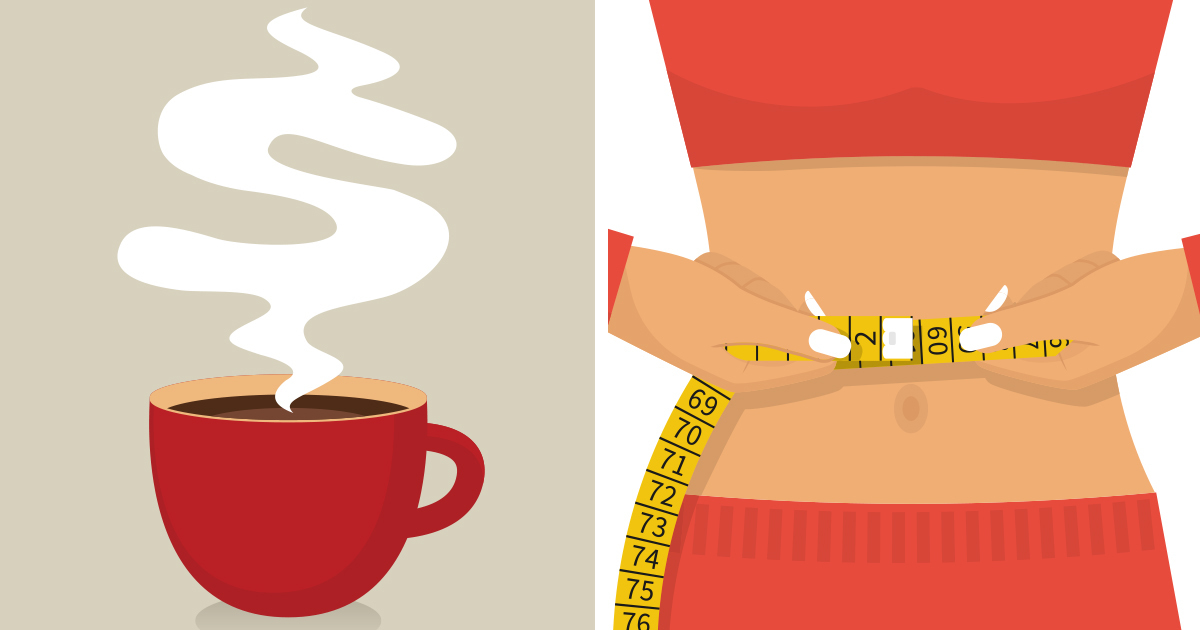 Even though weight is just a number, many people still dream of shepping pounds—especially before swimsuit season arrives. Trying various diets over a short period of time is neither fun nor sustainable in the long run. But thankfully, it’s not the only way to get rid of body fat.

If you mix three special ingredients into coffee and drink it twice a day, your body will dramatically increase its fat-burning capacity. And because these ingredients can be found in most people’s homes, it’s fair to call it a home remedy that works.

Drinking coffee has several benefits, and in addition being rich in antioxidants, coffee can increase your metabolism. But if you add these three ingredients to coffee, you’ll have the optimal fat-burning drink.

Mix these ingredients together and then stir them into a cup of coffee. (In the evening, you can skip the coffee and add the mixture to hot water if you don’t want to stay up too late).

According to nutritionist David Wolfe, two glasses a day of this concoction will cause you to burn body fat in just one week. Here’s why:

Honey contains sugar, which might make you think it’s not good for losing weight. But the thing is, honey has a lower Glycemic Index (GI) than sugar, and it increases energy consumption, according to LiveStrong.com. Honey is often used in health drinks because it’s a natural sweetener with positive effects.

Humans have known about cinnamon’s health benefits since ancient times. But not everybody knows about its effect on the body’s metabolism. Cinnamon reduces blood sugar levels, which suppresses hunger feelings. It also raises body temperature and boosts the metabolism, making it a natural fat-burner.

Coconut has a low capacity to be stored as body fat, so many people recommend replacing cooking and rapeseed oil with coconut oil in cooking. When the body breaks down coconut, heat is released which causes fat burning to increase.

When these three ingredients go through your intestinal tract together, they will increase your metabolism. And if you drink this daily without increasing your food intake, you’ll get visible results after seven days, according to David Wolfe. It’s important to keep in mind that results are individual, because eating habits and many other factors affect weight loss.

I drink coffee every day, so mixing these three healthy ingredients into my cup is easy. Feel free to share this simple trick with others. They’ll thank you.