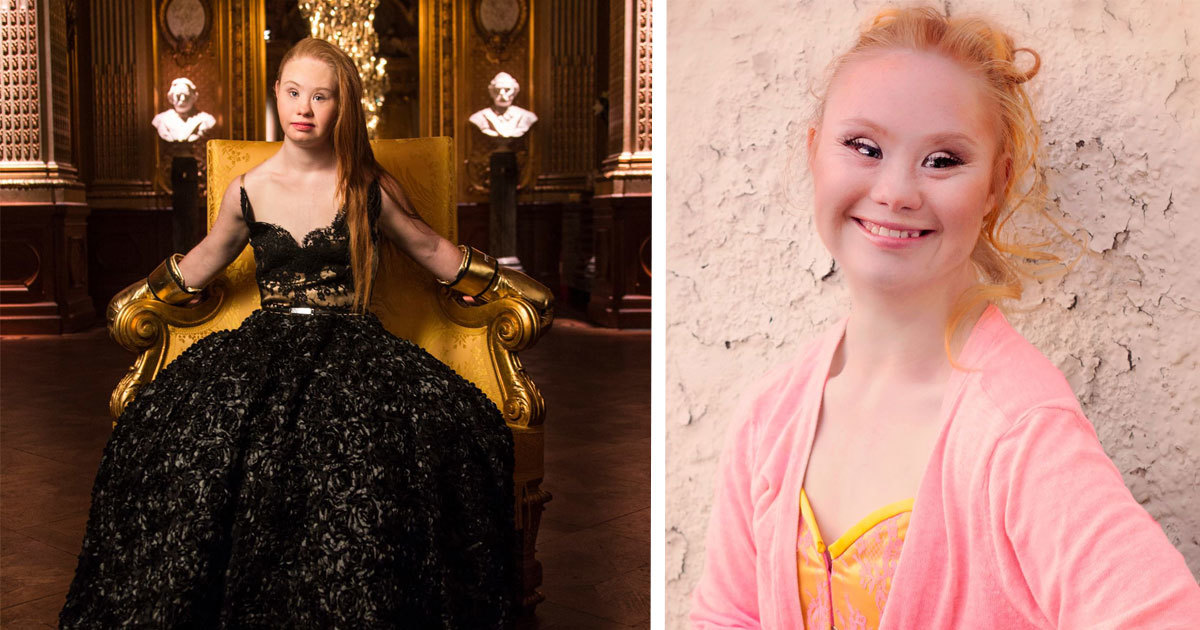 Madeleine Stuart’s dream has always been to be a model. Madeleine also happens to have Down syndrome. Despite this, today, the 19-year-old Australian has half a million followers on social media. She has also walked some of the world’s most important catwalks. Meet Madeleine Stuart – the world’s first supermodel with Down syndrome, and certainly an inspiration for us all.

Back in September, Madeline Stuart became the first model ever with Down syndrome to attend a show at New York Fashion Week.

Newsner has previously reported on Madeleine as she was aspiring to become a model.

Now the young lady has traveled to Sweden to be awarded a special prize for inspirational people having challenges.

“This is the first time we are in Europe, so we are very excited. We come directly from the United States where Maddy had attended several shows and then we’ll proceed to fashion week in Berlin. We have the calendar fully booked until December next year. Incredible,” Madeleine’s mother, Rosanne Stuart, told a local newspaper.

Madeleine was always the popular girl in school. She was well-liked and had many friends. Now, in addition to her friends, she has gained many admirers on social media that follow her life.

“When she ‘began to go viral’, people said that life would not be the same, but we have always had an active life, although I had never imagined that we would travel around the world in various fashion shows,” Rosanne said.

While Madeleine has become big on social media and a ‘public face’, it has not always brought positive with it. Some have criticised that Madeleine is being used in the fashion industry. But her mother Rosanne rejects this.

“Come and spend five minutes with us and you will see who’s boss! Maddy’s boss and if she doesn’t want to model anymore, sits firmly down on the floor,” she told local media ahead of the awards ceremony in Stockholm, Sweden.

I think Madeleine is a true role model for others in her situation with Down syndrome, who also have big dreams they want to achieve.