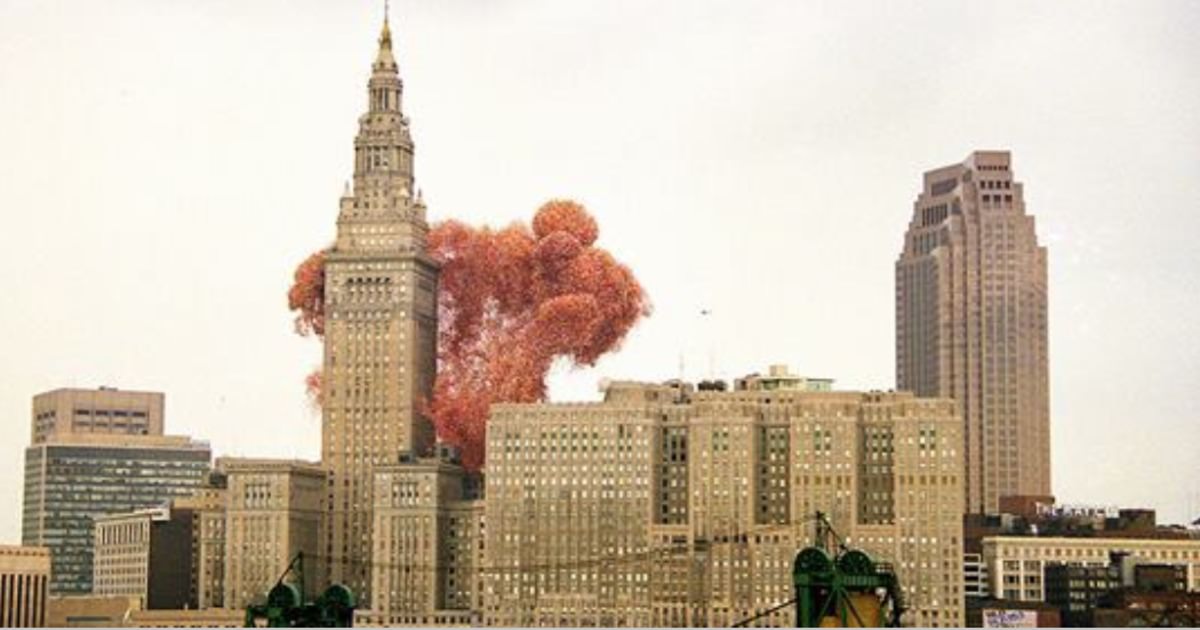 Everyone is different, and while some are very cautious when taking any new steps, others act more spontaneously — or impulsively even.

New ideas are generally a great thing, but when an idea goes from being just an idea to becoming reality, the result may not necessarily always be exactly what we expected.

Thirty years ago, residents of Cleveland, USA, came up with an apparently brilliant idea. Charity organization The United Way of Cleveland decided it would launch the world’s largest ever balloon release.

A total of 1.5 million balloons were set to be released, and nobody wanted to miss the highly publicized event.

The release took place on September 26, 1986, with over 2,500 volunteers gathered to help fill the balloons with helium before it was time to see them sail into the sky.

At exactly 1:30 pm, the balloons were released — and it certainly was a magnificent sight for everyone there. But no one could have imagined that the event would soon end in disaster.

It seems no one had really weighed out the consequences of such a tremendous release.

First, it appears no one had really considered what would happen when the balloons eventually returned to the ground. As well all know, what goes up, must come down.

An airport nearby had to shut down temporarily as balloons covered the entire runway and it was no longer safe to land there.

The ballons also gradually descended upon Lake Erin, leading to the disappearance of two fishermen. A rescue helicopter was called, but because of all the balloons it was impossible to see anything, and the fishermen later tragically drowned, writes Viral Forest.

The balloons had spread to other cities as well, requiring both time and money to clean up all waste.

The United Way of Cleveland were later blamed for these unfortunate chain of events. Despite the fact that they beat a world record, few remember the event as something positive.

Watch a video from the event:

Sometimes it’s easy to come with ideas, but with that said, it’s always a good idea to think things through carefully before putting them into action! Share this historical moment with your family and friends if you agree!