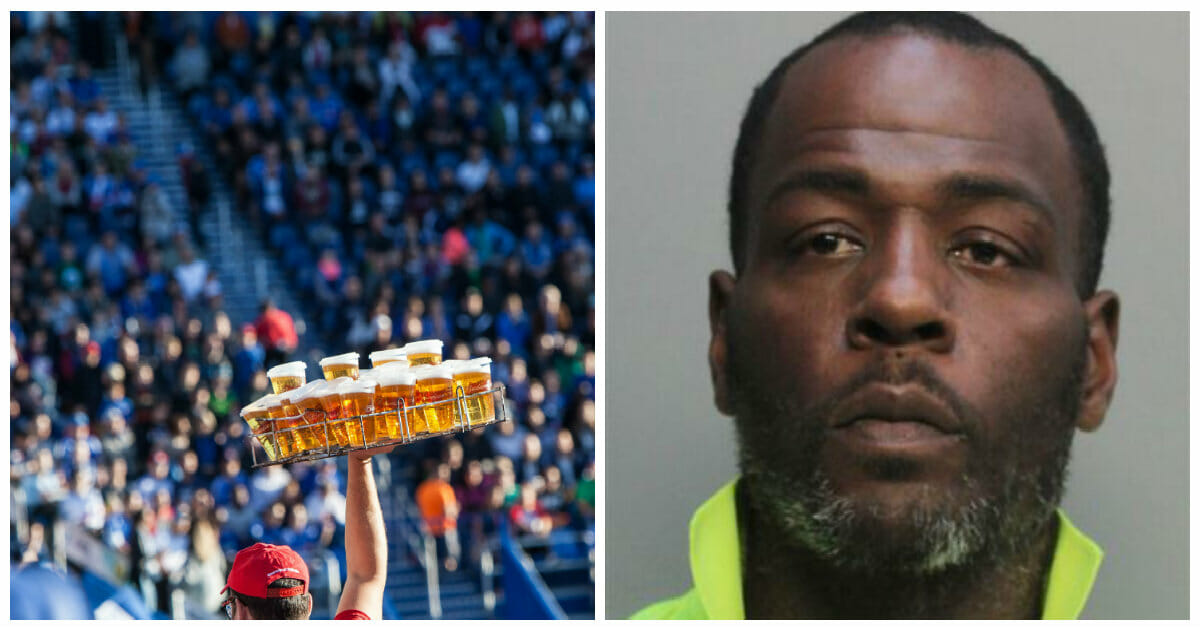 Sports and beer are the perfect combination. From going out to a sports bar to watching the game at home with a cold one from your fridge, there’s something about a beer that really makes the experience.

So when you go out to see a game live in-person, it’s tradition to treat yourself to a beer… but as any sports fan will tell you, those stadium beers don’t come cheap: you can expect that Budweiser to cost a few more dollars than usual.

If you’ve ever spent an arm and a leg on some ballgame brews and said to yourself “these prices are criminal,” this story is for you: when a park vendor an an NFL game

charged an insane amount for two beers, the scam got them arrested. 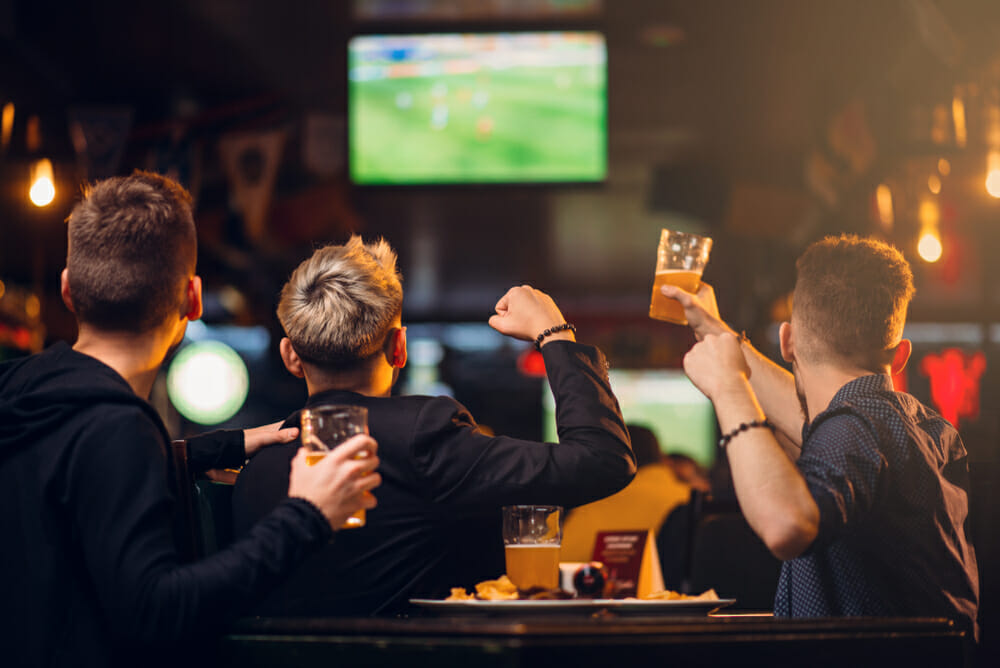 On Sunday, September 29, the Miami Dolphins played the Los Angeles Chargers at Miami’s Hard Rock Stadium, hoping for a win to end their season-long losing streak. They ultimately lost to the Chargers 30-10.

Needless to say, fans could use a drink. One of these long-suffering fans waved down a vendor walking around the stadium, and bought two beers. The vendor charged his credit card on a Square card reader, Miami Herald reported.

It turns out, the vendor had charged him a whopping $724 for the two beers. Which, even by stadium prices, is outrageous. (That price should at least get you three or four beers, obviously, or maybe a souvenir cup…)

It turns out, that beer vendor, 33-year-old Nathan Collier—who was not an employee of the stadium, but a subcontractor hired by a company called Rocket Man that supplies walking vendors for sporting events—had used his own unauthorized card reader to overcharge the unsuspecting football fan.

Collier was arrested for the scheme, and was fired from the job.

“As the chosen provider of walking vendors across dozens of stadiums, we take the matter of security extremely seriously, and train and monitor our vendors to safeguard our customers,” Rocket Man said in a statement to Local 10 News. “The suspect’s employment has been terminated. As this is an open legal action, we cannot offer further comment.”

Luckily, the victim had his money fully refunded.

So next time you’re paying $11 for a small beer at an Oakland Raiders game, just be grateful: you could’ve been charged a lot more.